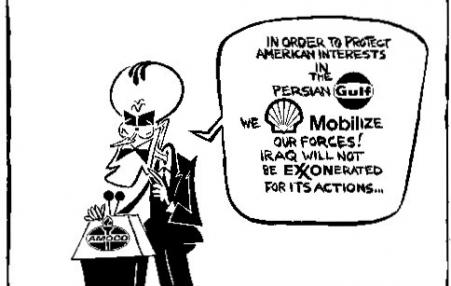 This draws on articles about the 1991 Gulf War the author wrote which drew on the writer's extensive research for her 2008 novel, "When You Come Home" (Curbstone)-- which chronicles the lives of young veterans returning home from Desert Storm.
October 25, 2018 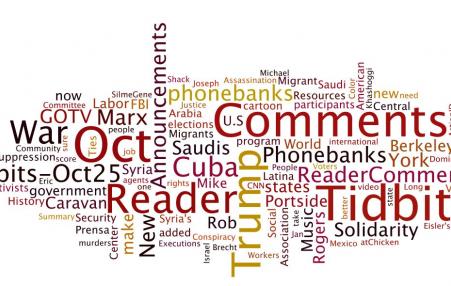 Making Sense of U.S. Moves in the Middle East

There is a new ménage-à-quatre in the region, bringing Israel, Saudi Arabia, the United Arab Emirates (UAE), and the United States ever closer. And...an unexpected fifth player lurking in the shadows: Russia.
May 24, 2018

Trump’s Iran Sanctions Are an Obvious Prelude to War 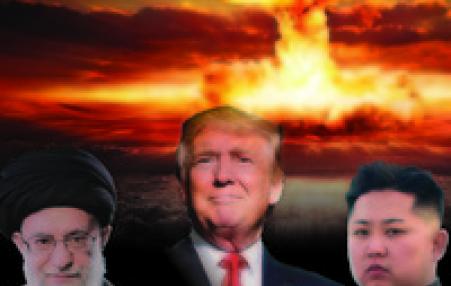 Maybe Trump really thinks sanctions will produce a "better" Iran deal. More likely, they're designed to justify conflict - an unwinnable conflict that will destabilize the Middle East and the world’s economy, and pour more of this country’s resources into yet another quagmire.
May 11, 2018 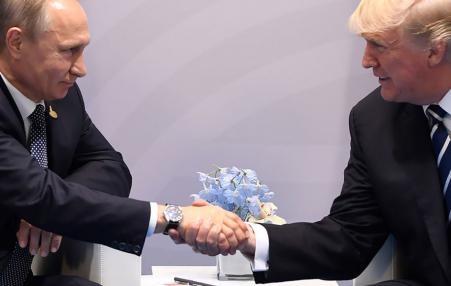 Everything else that Trump has or hasn’t done about Russia, any sanctions, any tariffs, any expelled diplomats, absolutely pales in comparison to the huge boost in oil revenues he provided to the Russian economy by backing away from the Iran nuclear deal.
November 16, 2017

Trump Doubles Down on Sanctions and Regime Change for Venezuela 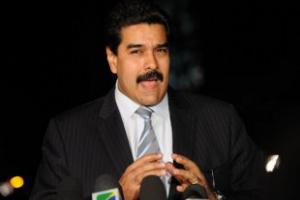 This is not “democracy promotion," it is regime change, by any means necessary.
August 3, 2017

Harsher Sanctions on Venezuela Will Only Worsen the Nation's Crisis 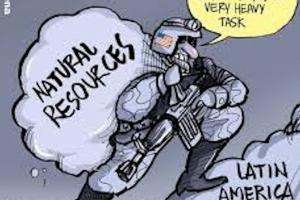 On Friday, a group of members of Congress published a letter opposing the threatened sanctions. It began, “We write to express our deep alarm regarding the escalating political, economic and social crisis in Venezuela and urge you to work with our regional partners to help prevent a civil war. We strongly recommend that you support negotiations mediated by respected external actors such as Pope Francis, who enjoys credibility with broad segments of Venezuela’s people.
June 15, 2017 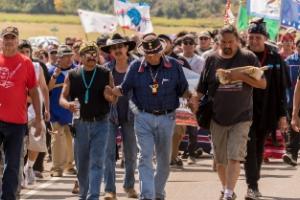 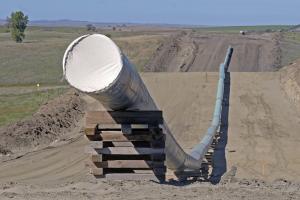 In response to President Donald Trump's executive order to advance construction of the stalled Dakota Access Pipeline, tribal opponents say they will fight a restart of the project in court. While President Trump issued an executive order Tuesday intended to advance construction of the Dakota Access Pipeline, restarting the stalled project may not be simple.
December 15, 2016 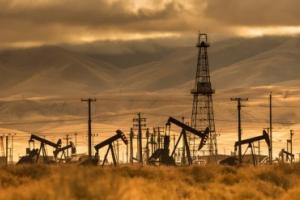 Donald Trump, at war with the American safety net, and the environment, not to mention the planet -- and that's before we even get to actual war, which will be overseen by a crew of Islamo- and Irano-phobes. If, as Klare points out today, Trump himself has a serious case of nostalgia for the America of his youth, with its untrammeled growth and its fossil-fueled wonders, don't think that nostalgia doesn't include military affairs, and future military adventures and wars.
Subscribe to Oil