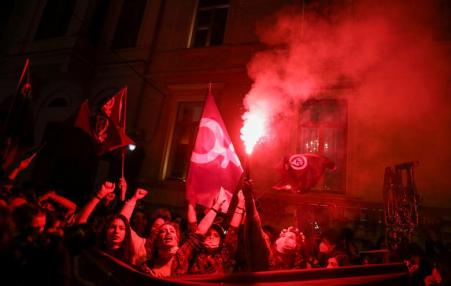 The Survival of the Paris Commune 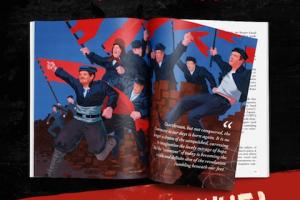 Kristin Ross is Professor of Comparative Literature at New York University. Her recent book, Communal Luxury: The Political Imaginary of the Paris Commune (Verso, 2015), is a masterful study of the ideas and aspirations driving the historic revolt. ROAR editor Jerome Roos spoke to her about the Commune's legacy, its impact on 19th century radical thought, and the revival of the communal imaginary in our times.
May 28, 2015 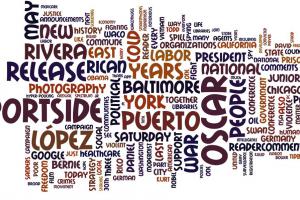 They Stormed Heaven - Review of John Merriman's Massacre: The Life and Death of the Paris Commune 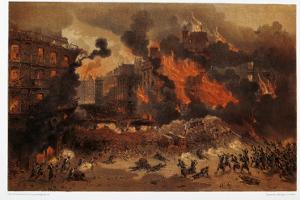 Marx called it "the dictatorship of the proletariat" and its militants those who "stormed heaven." For 76 days in 1871, this first experiment in workers self-government and armed defense against troops of the old order also made costly mistakes leading to its slaughter. The author chronicles not only Commune governance and the role of women as leaders and fighters, but the intricacies of a counter-revolution that sought nothing less than crushing Paris' working class.
Subscribe to Paris Commune