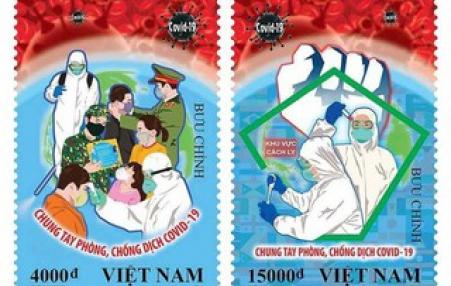 Parties and movement groups, Cuba and Vietnam, and African scholar activists face the Corona crisis
May 4, 2020

They Say a Picture Is Worth a Thousand Words. Sometimes, It Screams Only One: Torture. 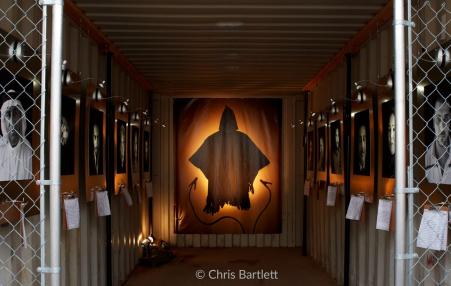 ...we will continue to...ensure that the story of Abu Ghraib won’t be defined by what is in those photographs, but instead what was done about it.
February 3, 2020 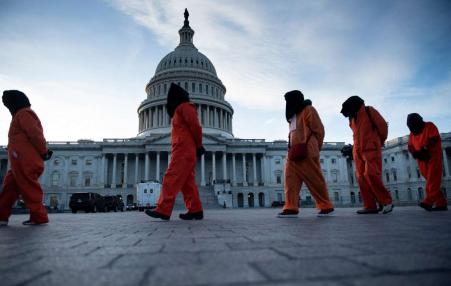 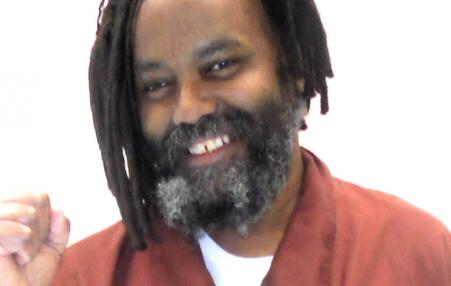 A Court decision in Philadelphia will allow Mumia Abu-Jamal to reargue his case. Mumia has spent 37 years in prison after being falsely convicted of killing a Philadelphia police officer in 1981.
May 22, 2017 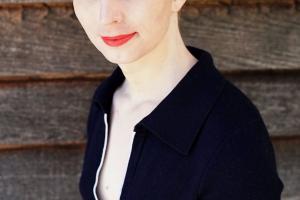 In a just world, Chelsea Manning wouldn’t have been jailed and tortured, but celebrated as a hero for alerting the public to the crimes of its government.
January 5, 2017 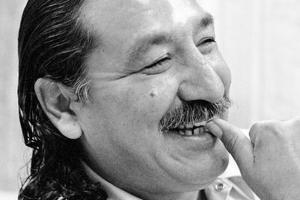 An open letter to Obama, penned by US attorney involved in the case against the Native American activist, is a stunning development in his bid for freedom. A senior US attorney who was involved in the prosecution of Native American activist Leonard Peltier has requested that Barack Obama grant clemency, with a rare plea that has energized the campaign to free the high-profile indigenous prisoner.
November 24, 2016 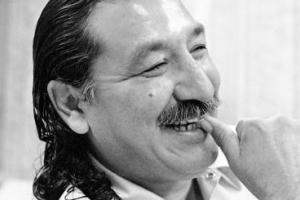 It is not too late for President Obama to grant clemency to Leonard Peltier, imprisoned for past forty years. Peltier was a member of the American Indian Movement (AIM), which promotes Native American rights. In 1975, during a confrontation involving AIM members, two FBI agents were shot dead. Peltier was convicted of their murders, but has always denied killing the agents. The judge who authored the decision denying a new trial, has since voiced support for his release.
August 8, 2016 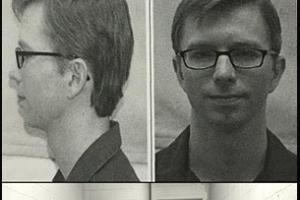 July 28 Chelsea Manning found out she is yet again being threatened with the possibility of indefinite solitary confinement. In a jarringly callous move, Army officials are charging Chelsea with “offenses” related to her suicide attempt earlier this month. If convicted, her punishment could be indefinite solitary confinement, reclassification into maximum security, and an additional nine years in medium custody. Her chance of parole may be negated.
March 1, 2016

President Obama’s proposed plan is too little, too late.
June 4, 2015 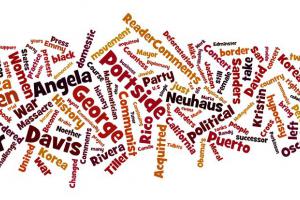