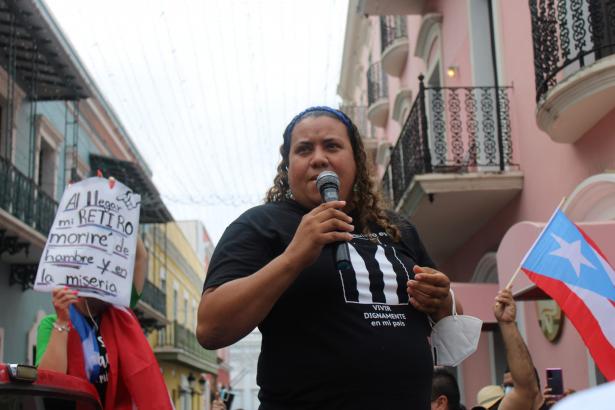 The Labour Party leader has launched an outspoken attack on the Stop the War coalition, in which former leader Jeremy Corbyn is a leading figure, effectively accusing the campaign group of siding with Russia against Nato.

Six trade union centers and 17 autonomous unions have taken a stand against the recent coup in Ouagadougou.

Venezuela’s former culture minister discusses the rise of ‘Constituent Power’ and the implications for the Bolivarian Revolution.

On January 15, the resistance committees in Wad Madani, capital of El Gezira, published a joint position paper about their demands of a democratic Sudan.

With his newly released You Have Not Yet Been Defeated, a collection of the English translations of his prison writings, the Egyptian revolutionary activist Alaa Abd el-Fattah has followed the hallowed tradition and joined the pantheon of critical thinkers casting the web of their involuntary incarceration widely to think the character of our defiant soul in palpable prose.

Trade unionists in the country, who are already ceaselessly persecuted, are being targeted for their role in the Hirak pro-democracy movement.

Homophobia, religion and the legacy of colonialism are hurting gay and lesbian school students in Kenya and Uganda – but they won’t be defeated.