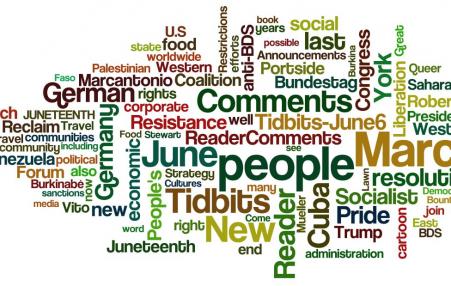 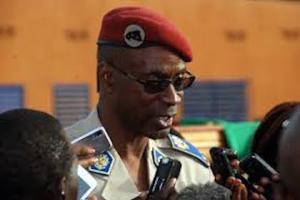 This week’s military coup by Burkina Faso’s elite presidential guard on the eve of the scheduled Oct. 11 national elections has sparked widespread resistance and at least 10 deaths. General Gilbert Diendere, the former commander of the Regiment of Presidential Security, trained and funded by the U.S. and France, is the coup’s leader. He is also the former chief of staff to ex-President Blaise Compaore, ousted after 27 years of misrule by a 2014 popular uprising.
Subscribe to Burkina Faso