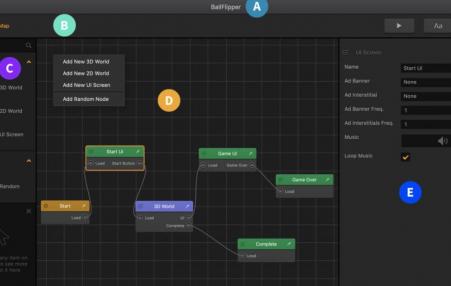 No-code platforms help increase the number of developers, in a time of increasing demand for software development.
November 28, 2021 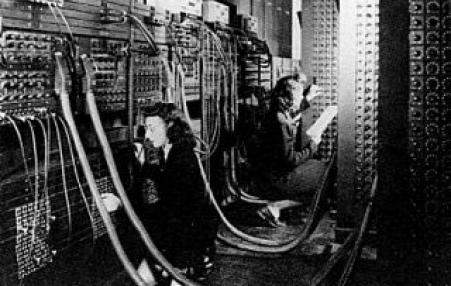 The labor pattern ECP scientists envisioned treated the new systems as super-charged desk calculators operated by people like Snyder who, they believed, would not create new knowledge.
December 29, 2013 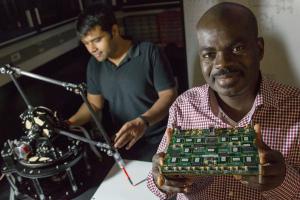 These computers are not programmed instead, connections between the circuits are “weighted” according to correlations in data that the processor has already “learned.” Those weights are then altered as data flows in to the chip, causing them to change their values. That generates a signal that travels to other components and, in reaction, changes the neural network, programming the next actions much the same way that information alters human thoughts and actions.
Subscribe to programming