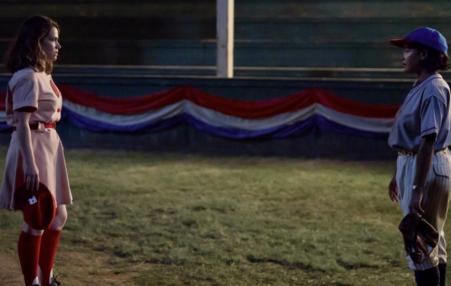 "I remember A League Of Their Own, and I specifically remember not seeing women that looked like me on that team," said Chanté Adams. Now she gets to play one.

A Chair Reviews The Chair 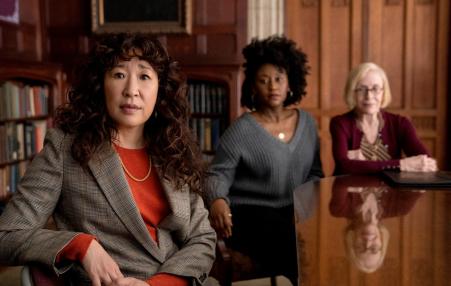 Sandra Oh’s Netflix series - Instead of fetishizing the literary classroom as a luminous font of inspiration, the series shows us how Ji-Yoon’s strenuous efforts are constantly crushed by structural racism and sexism. 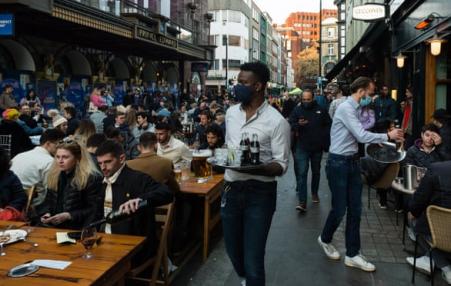 From preventing redundancies to getting workers furloughed, unions have often done the government’s job in this crisis. 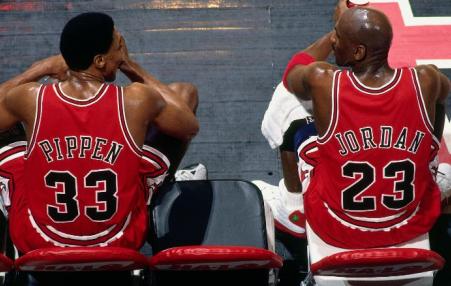 "The Last Dance" is more than just the story of a legendary basketball team. It's a broader reminder that, in America, inequality touches everything -- including sports. 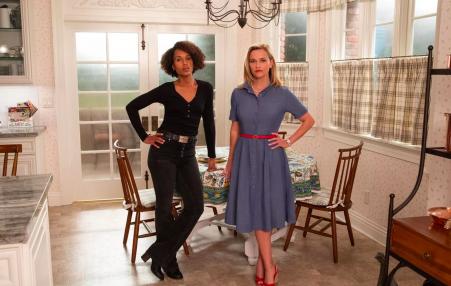 A Hulu miniseries about what happens when a small, wealthy community is forced to say the quiet part out loud

Are Black Women Being Let Down By TV’s Mental Health Storylines? 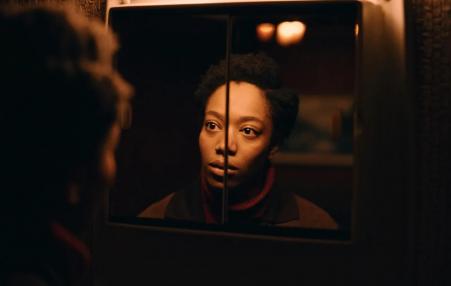 Bearing in mind the statistics that confirm the stigma surrounding mental health among black and Asian communities, it wouldn’t be too much of a jump to make the correlation between ethnic minorities successfully seeking help for mental health.
April 28, 2013

D.C.’s Race Disparity in Marijuana Charges Is Getting Worse 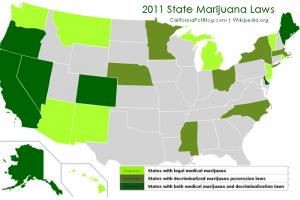 According to arrest numbers obtained from the Metropolitan Police Department and crunched by a statistician, between 2005 and 2011, D.C. cops filed 30,126 marijuana offense charges. A staggering number of those—27,560, or 91 percent—were filed against African-Americans. Only 2,097 were filed against whites. Folklore contends that pot-arrest asymmetries are about Blacks smoking outside and getting their getting their pot on street corners. Recent studies contradict that.
Subscribe to race disparity