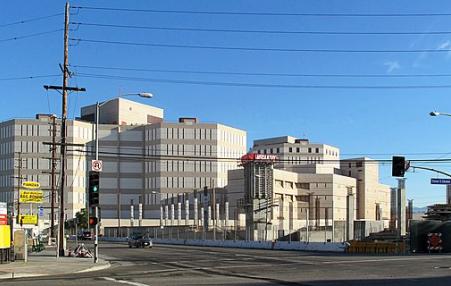 “Black, brown and poor white folks in prisons and jails are coming from communities where they are at greater risk for these social and environmental threats. Then they are being siphoned off, extracted, taken hostage and locked up in cages..."
March 15, 2021

Johanna Bozuwa and Jean Su Jacobin
The recent meltdown of Texas’s energy grid during a spell of extreme weather made it extremely clear for everyone to see: a for-profit, free-market-oriented energy system is bound to fail massive numbers of people.
March 15, 2021 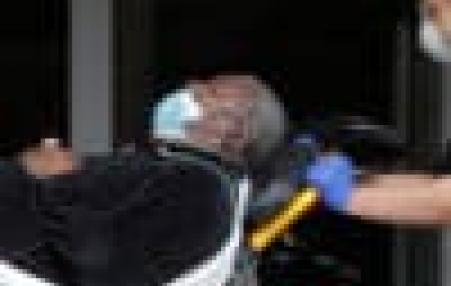 Many social scientific analyses of the global political economy...are race neutral or willfully indifferent to the persistent racial pattern of global inequalities. If they do address... colonialism, they ignore embedded racial logics of oppression.
October 5, 2020

Higher Education In America Being Built On Mountains Of Debt 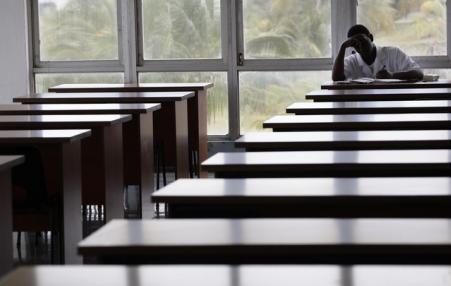 It is time to recognize that the cruel experiment in financing higher education through student loans has failed. Inescapable debt is a major driver of social collapse. It has made the racial wealth gap worse and weakened the entire economy...
September 21, 2020

Make Corporate Landlords Pay the Bills During the Pandemic 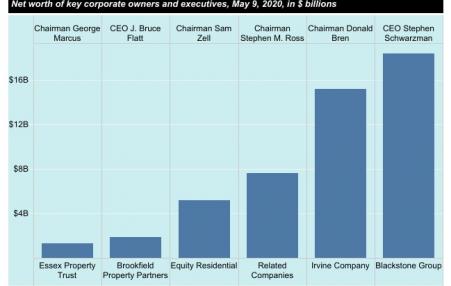 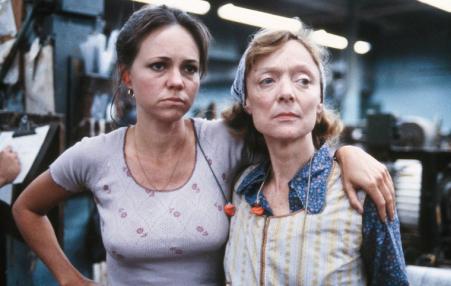 She comes into her own, as a woman, because she is fighting for class solidarity—a struggle that, in turn, could not happen without a breaking down of long-standing ethnic and racial barriers.
July 6, 2018 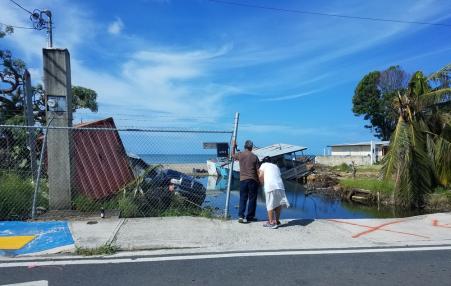 The disastrous impacts of Hurricane Maria were magnified by inequalities of race, income, and access to U.S. political power.
March 1, 2018 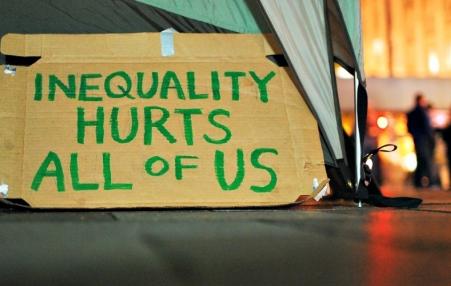 “Our nation is moving toward two societies, one black, one white – separate and unequal.” Fifty years ago, on March 1, 1968, these were the grim words of the National Advisory Commission on Civil Disorders, called the Kerner Commission after its chairman, Gov. Otto Kerner of Illinois. Today the situation is worse.
August 23, 2013 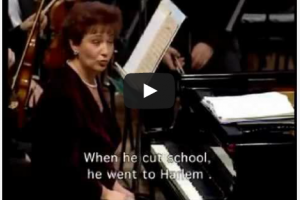 A New Generation of Civil Rights Fighters. The Story of Gershwin, Harlem and the Blues. Deport the Statue of Liberty. Cracking the Codes: A Trip to the Grocery Store. When Comedy Went to School. Richie Havens at Woodstock (in memoriam).
Subscribe to Racial Inequity