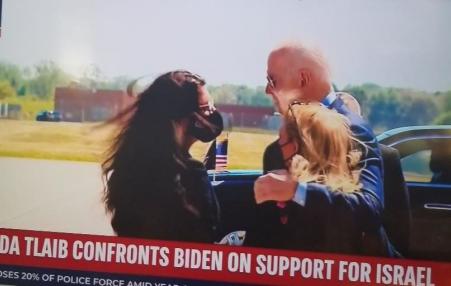 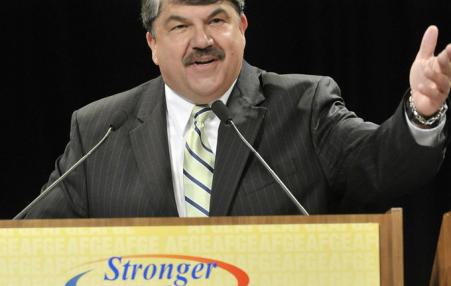 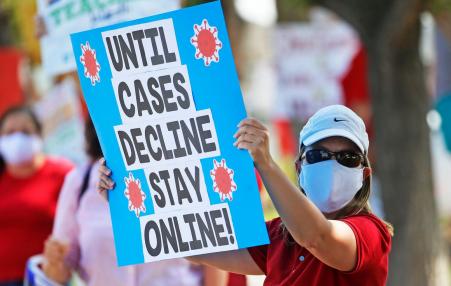 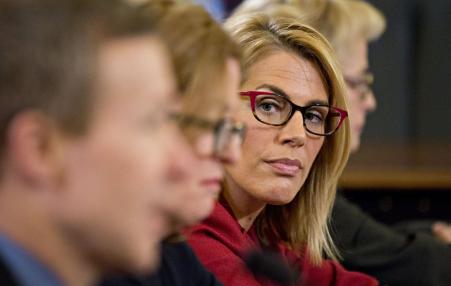 Daniel Moore Pittsburgh Post-Gazette
The message was clear: The Janus ruling — as well as the prospect of more rulings against labor as President Trump seeks to install Brett Kavanaugh on the Supreme Court — was another political attack on organized labor that unions would overcome.

‘A Great Choice’ After ‘Festival of Fear’ AFT, UFT Leaders Among Prime Clinton Backers At Convention

Michael Hirsch New Politics
A compilation of articles by Richard Steier, the "best full-time reporter on the New York City labor beat." He is the editor of the Chief where these articles first appeared. This is the book to read if you want to know what was happening on the municipal labor scene since the mid-1990's. 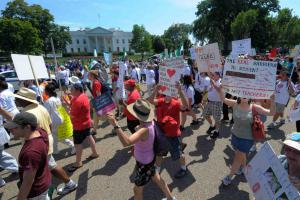 How will the clash over education reform between neoliberal democrats and teachers unions play out in the presidential elections?

Martin Z. Braun and Amanda Gordon BLOOMBERG
In April, the union included four billionaires on its “watch list” of money managers that support groups the labor organization said are hostile to traditional public pensions. The groups included StudentsFirst, an organization that backs eliminating tenure and funding charter schools at the same level as public ones. Daniel Loeb, founder of Third Point LLC, an activist investor is the only one of 33 managers targeted by the AFT to push back publicly against the union.
Subscribe to Randi Weingarten