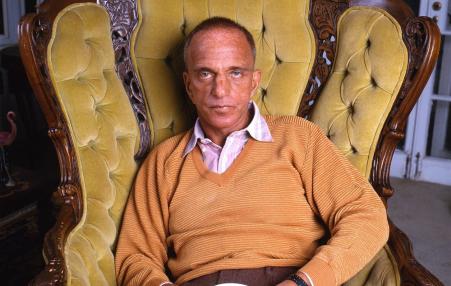 'Where is My Roy Cohn?' the new documentary about Cohn's life and circle is a study in complicity.

If you were in his presence, you knew you were in the presence of evil. Where's My Roy Cohn? Opens NY/LA on September 20

Get Me Roger Stone | Movie Trailer

One man was plotting a Donald Trump presidential run for years: Roger Stone. Diving deep into the mind of the master manipulator, Get Me Roger Stone provides a raw perspective on American politics from Joe McCarthy to Richard Nixon to Donald Trump. 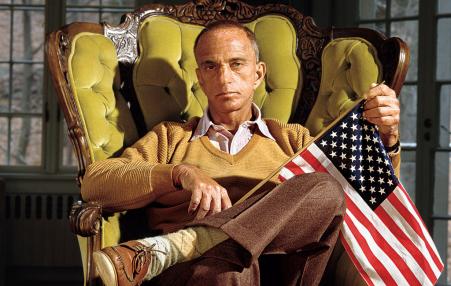 The New York Establishment will ignore unscrupulous acts to serve its interests — just look how it treated Roy Cohn, onetime lawyer to the president.

Get Me Roger Stone | Documentary

The whole world was shocked by the rise Donald Trump, but there was one man who had been plotting it for years: Roger Stone. Diving deep into the mind of the master manipulator, Get Me Roger Stone provides a raw perspective on the transformation of American politics. Now Streaming on Netflix. 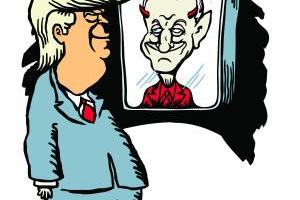 Cohn became the Trumps' lawyer and filed a $100,000 million countersuit against the government for defaming the Trumps. But in this case Cohn's bluster didn't work. The Justice Dept. had solid evidence of discrimination, and Cohn had nothing. The Trumps eventually settled and agreed to make apartments available to minority renters.
May 30, 2016

'He Brutalized For You' 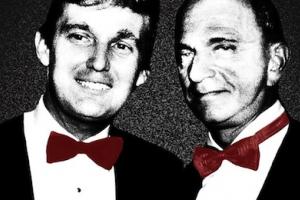 Inside the Government's Racial Bias Case Against Donald Trump's Company, and How He Fought It 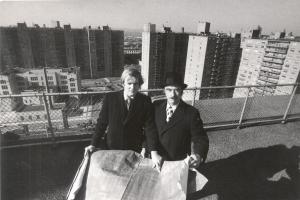 The Trumps retained Roy Cohn, who two decades earlier had been a top aide to Sen. Joseph McCarthy during his infamous effort to root out communists in government. Cohn portrayed the Trumps as the victims and counter-sued the government, demanding it pay them $100 million for falsely accusing them of discrimination . . . Goldweber, the Justice lawyer who originally argued the case, said it was a clear government victory. That’s not how Donald Trump considered it.
Subscribe to Roy Cohn