A Radical Expansion of Sanctuary: Steps in Defiance of Trump's Executive Order 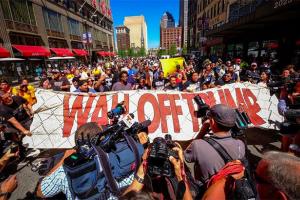 A moment of stinging clarity is now upon us. President Donald Trump signed an executive order to set in motion the process of building a wall along the US-Mexico border, stripping federal funding from sanctuary cities, increasing the size of US Border Patrol forces and increasing deportations. In response, we must plunge even more urgently into the hard local work of building sanctuary.
December 1, 2016 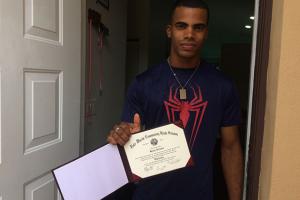 In 2012, President Obama passed DACA, a legislative policy to ensure that certain undocumented immigrants to the United States who entered the country before their 16th birthday and before June 2007 receive a renewable two-year work permit, a Social Security Number and exemption from deportation. Donald Trump has vowed to end DACA once he enters office, making hundreds of thousands of young people fearful of deportation and that their education could be in jeopardy.
November 19, 2015 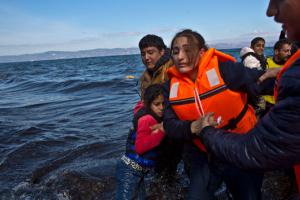