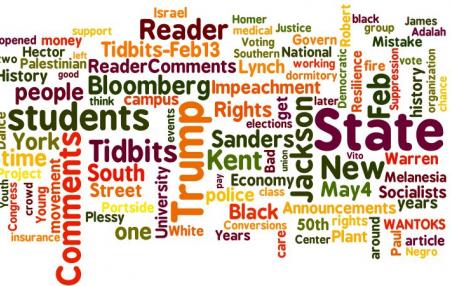 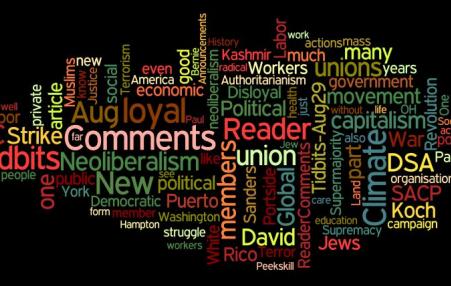 Organizing for Governing Power in Chicago 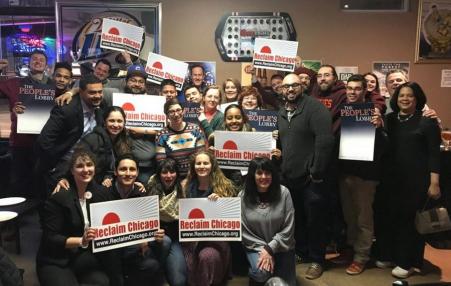 Chicago’s 2019 municipal elections delivered significant victories for socialists and progressives. These wins come after years of work by unions and community groups - may provide a model for organizers in other cities looking for progressive change
March 10, 2019 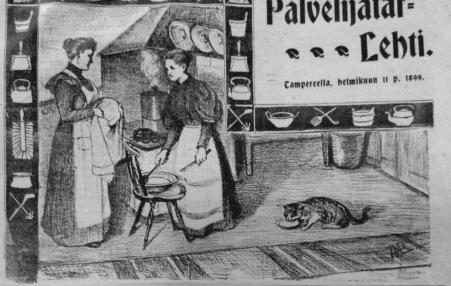 Contrary to the myth that socialists have always ignored gender oppression, women’s suffrage was first won by socialist feminists — and working-class revolt.
September 20, 2018 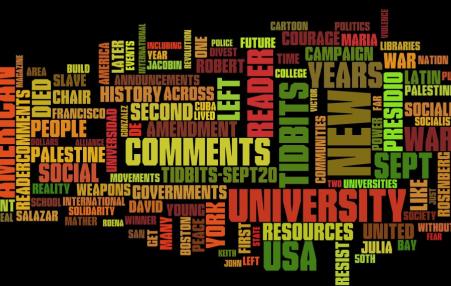 Why Are There No Gen-X Socialists in the United States? 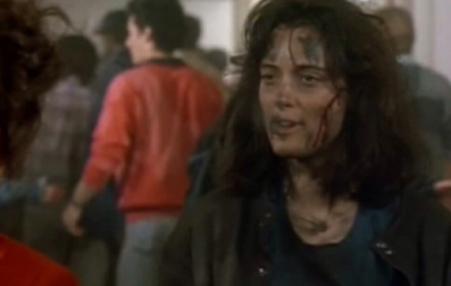 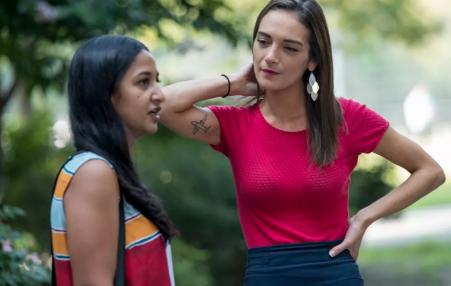 The latest win for the insurgent progressive movement within the Democratic Party is in a New York State Senate district. Julia Salazar is headed to the State Senate after toppling a long-serving incumbent in her Brooklyn district.
August 23, 2018 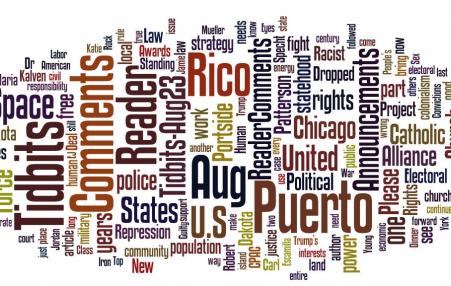 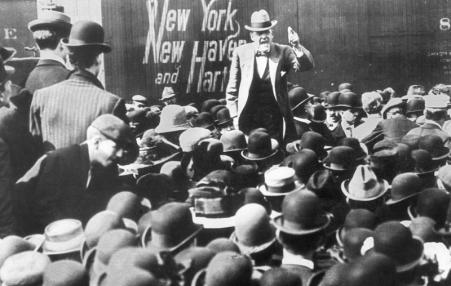 After winning 6 percent of the vote in the 1912 presidential election, Eugene Debs ran afoul of the nation’s new anti-sedition laws.

Review: When Karl Marx Was Young And Dashing 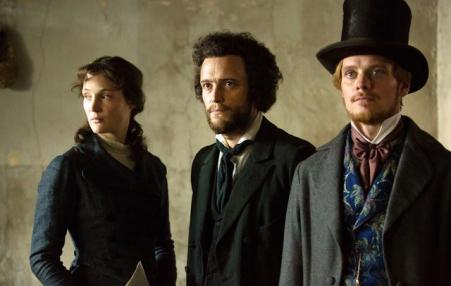 Raoul Peck’s The Young Karl Marx is the best buddy movie since George Roy Hill’s Butch Cassidy and the Sundance Kid in 1969. It’s also among the most important films in decades, bringing to a mass audience not just the revolutionary ideas of Marx and his friend and collaborator Frederick Engels in the early days of modern capitalism, but an approach to politics and history that still has no peer.
Subscribe to socialists