They Survived Solitary Confinement. Now They’re Fighting to End It. 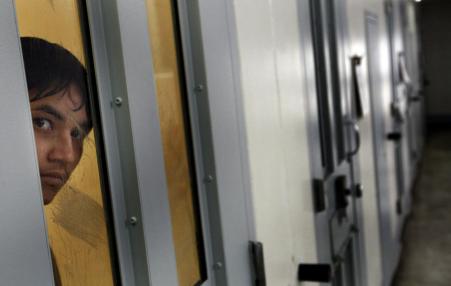 Regardless of the name, the reality is that people spend nearly 24 hours locked in their cell each day with little to no human contact.
July 1, 2019 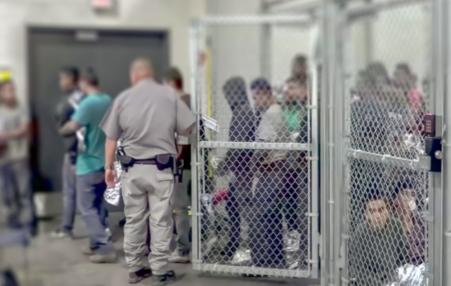 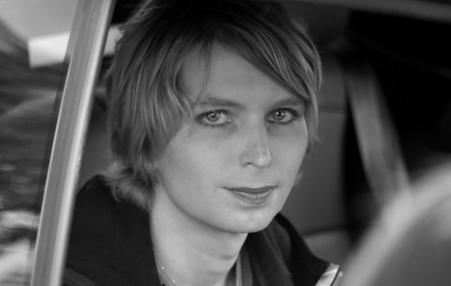 “After two months of confinement, and using every legal mechanism available so far, I can – without any hesitation – state that nothing that will convince me to testify before this or any other grand jury for that matter.” – Chelsea Manning
November 9, 2018 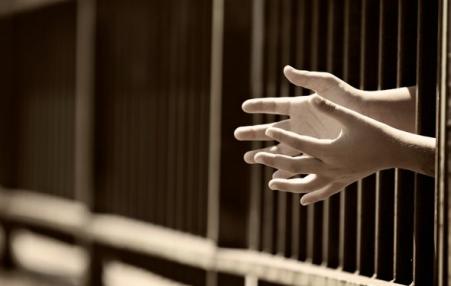 Prolonged social isolation can do severe, long-lasting damage to the brain

Film: The Agony of Solitary Confinement - It’s Like Being ‘Buried Alive,’ Prisoners Say 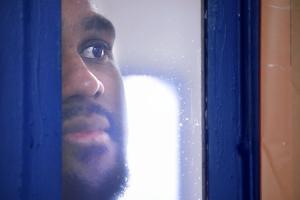 The new documentary film Solitary goes inside a supermax prison to discover what it’s like being in solitary confinement—a practice experts now describe as unnecessary and prisoners say is torture.
September 16, 2015

What Does a Book Have to Do With a Movement? 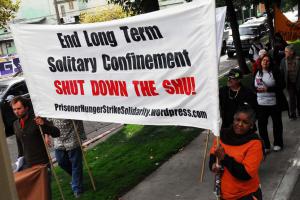 Todd Ashker is one of the leaders of the Pelican Bay hunger strikers and the lead plaintiff in the class-action lawsuit Ashker v. Governor of California. Sometime between 2008 and 2009, Ashker managed to get his hands on “Nothing But an Unfinished Song: Bobby Sands, the Irish Hunger Striker Who Inspired a Generation." What does a book have to do with the movement that ended indefinite solitary confinement in California?
July 8, 2015 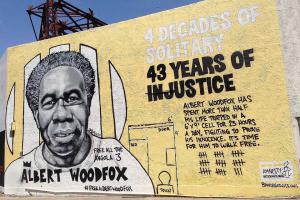 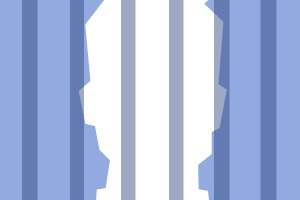 Through a request under South Carolina’s Freedom of Information Act, EFF found that, over the last three years, prison officials have brought more than 400 disciplinary cases for “social networking”—almost always for using Facebook. The offenses come with heavy penalties. In 16 cases, inmates were sentenced to more than a decade in what’s called disciplinary detention, with at least one inmate receiving more than 37 years in isolation.
March 9, 2014 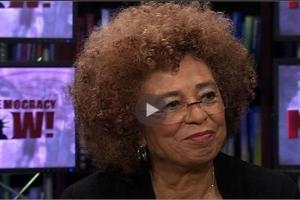 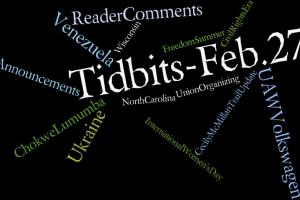