Kyle Rittenhouse, Black Lives Matter, and the Idea of Self-Defense 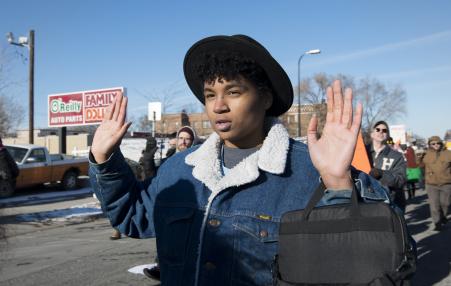 There’s no legal right anywhere in the United States to self-defense against systemic injustice. By contrast, there is a right, in many states, to “stand your ground.”
May 21, 2021 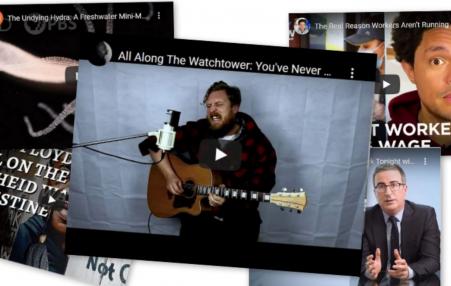 John Oliver takes a look at why “stand your ground” laws were created, who they protect, and, crucially, who they don’t. 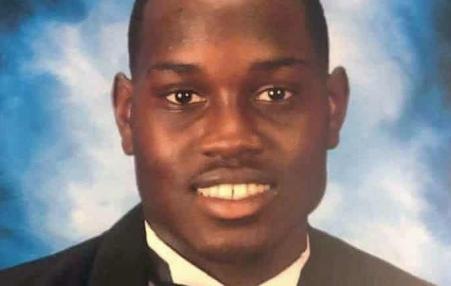 Ahmaud Arbery, 25, was on his regular run through Brunswick, Georgia, when he encountered an armed white father and son.
February 4, 2015

Marissa Alexander Released From Prison, But Still Not Free 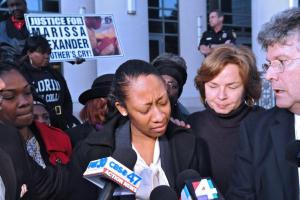 What Happens When the Man Standing His Ground Isn't White? 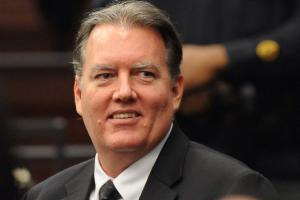 This is not a retributionist fantasy. This is simply following a pattern of action and reaction through to its logical endpoint.
February 17, 2014 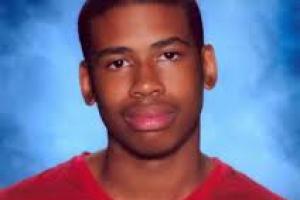 More than two dozen states now have similar Stand Your Ground laws on the books, thanks to the American Legislative Exchange Council, or "ALEC."
August 10, 2013 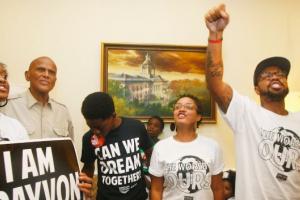 The Dream Defenders have scored a number of victories since initiating their #TakeoverFL sit-in.
July 25, 2013

Sarah Jaffe In These Times - Web Only Feature 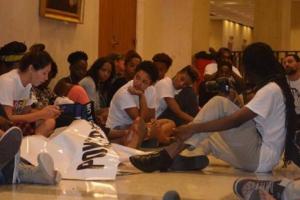 Today, the Dream Defenders--a multiracial, multiethnic group of young people--celebrated the 10th day of occupying Florida's state capitol. They say they're not leaving until Florida takes concrete steps to deal with the bigger issues exposed by Trayvon Martin's shooting. When Gov. Rick Scott met with them and suggested they "pray" about racial profiling, they responded, "Faith without works is dead."
July 18, 2013

The Acquittal of a Murderer - Protests, Responses from Artists, from Portside Readers 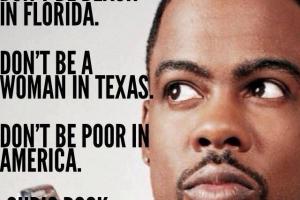 "Until the killing of black men, black mothers' sons, becomes as important to the rest of the country as the killing of a white mother's son, we who believe in freedom cannot rest until this happens," Ella Baker(1964). Responses to trial of George Zimmerman; NAACP petition has over one million signers; "Justice for Trayvon" vigils in 100 cities; Stevie Wonder won't play in Stand Your Ground states; Bruce Springsteen dedicates song to Trayvon; Portside readers responses
Subscribe to Stand Your Ground