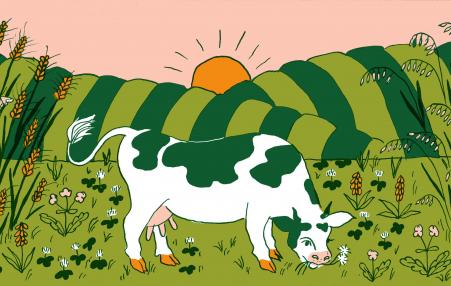 With factory-farmed cattle responsible for huge greenhouse gas emissions, we wondered if grass-fed beef is a more climate-friendly option. The answer? It's complicated.
April 2, 2020

Is the COVID-19 Pandemic Mother Nature's Response to Human Transgression? 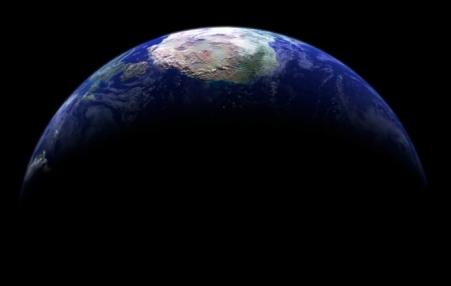 The coronavirus may not, in retrospect, prove to be the tipping point that upends human civilization as we know it, but it should serve as a warning that we will experience ever more such events in the future as the world heats up.
January 27, 2020 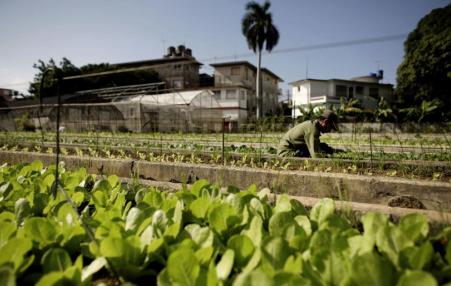 The socialist island outperforms advanced capitalist countries including Britain and the United States, which has subjected Cuba to a punitive six-decades-long economic blockade.
April 21, 2019 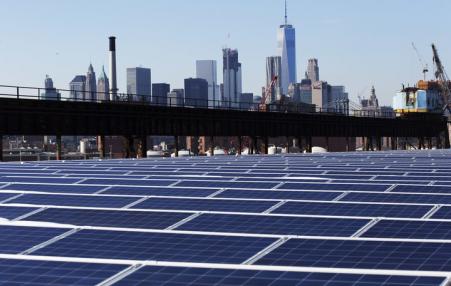 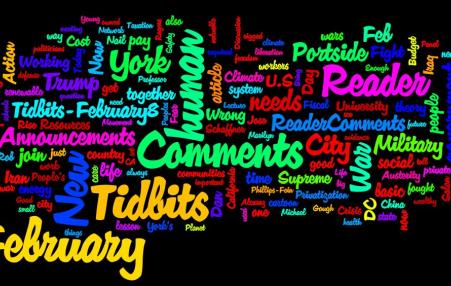 Reader Comments: Trump Budget - Military Spending Goes Up, Social Safety Network Slashed; Taxation -Devotion to Privatization Will Cost Us; Iraq Wrong Then, Iran Wrong Now; If We Bring The Good Life To All, Will We Destroy The Planet?; Announcements: Feb. 20 - 24 in Washington, DC, New York, and in cities across the country .....
February 12, 2018 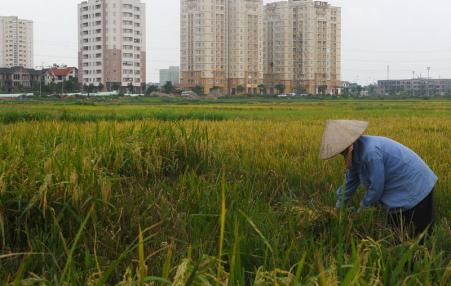 Only one country comes even close to delivering the good life in a sustainable way: Vietnam succeeds on six social indicators — including a life expectancy above 65 years and providing sufficient nutrition — while staying within its limit on every environmental threshold except carbon emissions.
January 11, 2017

Learning to Love a Multipolar World 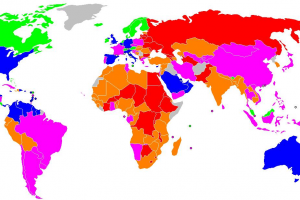 When a state feels destined to rule – as with ancient Rome, the Chinese “Middle Kingdom” centuries ago, the British Empire from 1750 to 1950, and the US since World War II – compromise is hardly a part of its political vocabulary. Sooner rather than later this leads to the state bankrupting itself ithrough “imperial overreach.”

Where Will Our Future Food Come From? Ask a Farmer 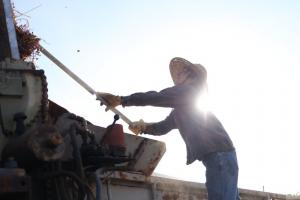 Two farmers with different viewpoints--Nikiko Masumoto, of the organic Masumoto Family Farm in California, and Zach Hunnicutt, a fifth-generation farmer from Nebraska,-- talk about organic farming, GMOs and farm technology. 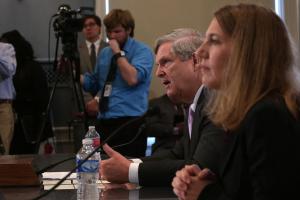 The government’s 2015 dietary guidelines currently in preparation by the Departments of Agriculture and Health and Human Services have triggered a ferocious food industry backlash. 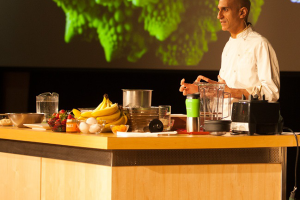