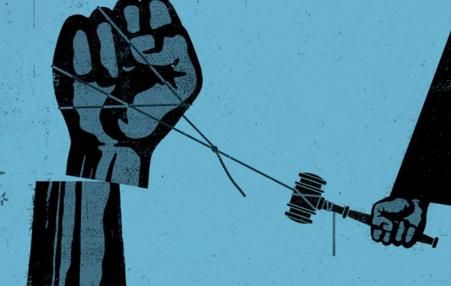 Unions must either demand a place at the table or be part of the meal
July 13, 2018 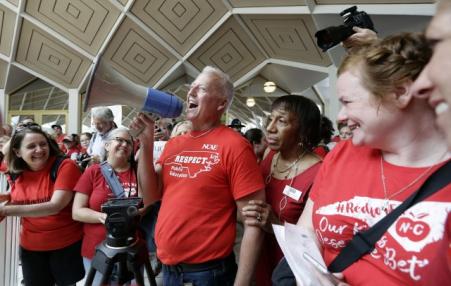 The more that right-wing groups spend to drive teachers from their unions, the harder educators fight back—and the more they are running for office.

WV Teachers Tell Us Why Public Schools and Unions Matter

Jeff Bryant Progressive Maryland
What also makes the West Virginia Teachers strike similar to other effective acts of solidarity against entrenched right-wing power is that it was borne in the democratic cauldron of public schools. 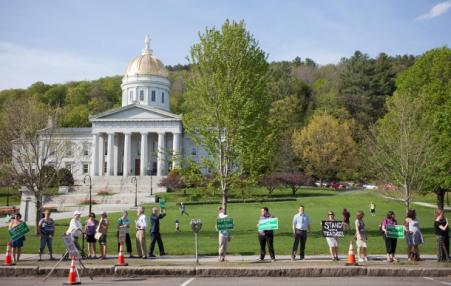 "Women's Work? Voices of Vermont Educators" details the reality of work for teachers and paraeducators in Vermont. These workers are putting in long hours to meet growing student needs, as the opioid epidemic is on the rise, and child poverty grows. They are spending their own money to buy food and clothes for students. They are supporting their families as the primary breadwinner, and paying off high levels of loan debt. And they feel disrespected because they work in a female-dominated profession.

Rachel M. Cohen In These Times 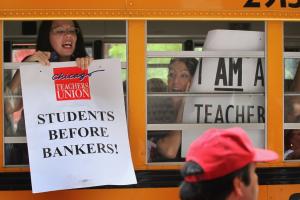 Like Bargaining for the Common Good, TURN members also believe teachers need to approach bargaining more creatively and boldly. Specifically, TURN wants to see unions negotiate over policies that “advance student learning,” such as reducing the number of standardized tests students must take while also pushing for new kinds of assessments that measure skills like creativity. 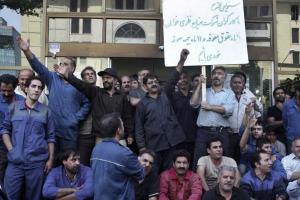 During Iran’s post-revolution reform era (1997-2005), a new wave of trade unionism began in the country. However, this spring of unionism quickly turned to winter, and most union leaders were arrested when President Mahmoud Ahmadinejad came to power in 2005. Nowadays, any attempts by workers to organise strikes are met with severe repercussions by security agents. Nonetheless union resistance is growing. 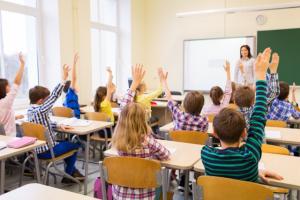 Teachers at the Paul Public Charter School in Washington DC are attempting to organize a union. If successful, they’d be the first unionized charter employees in the nation’s capital. Across the country, charter administrators and board members have generally fought union efforts.

What Pennsylvania's Faculty Strike Means for the Future of Labor 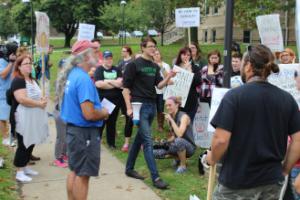 As labor battles are traditionally viewed, making concessions on salary and benefits would have to be considered a defeat. But the faculty union regards the result of the strike as a clear-cut victory, a victory that preserved what many regard as one of the best university faculty contracts in the country. 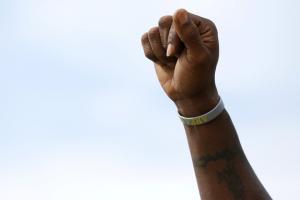 Activists are calling for an end to charter schools and juvenile detention centers.
June 30, 2016 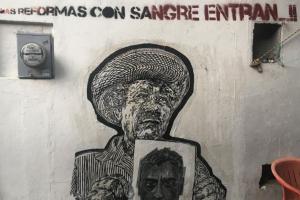 Striking Mexican teachers are fighting for justice in the classroom - and against Mexico's violent neoliberal order. The violent repression of striking teachers in 2006, ordered by the state governor, launched a social movement - called the "Oaxaca Commune" by supporters - that grew to encompass much more than the local teachers' union. The teacher's movement is also more widespread than in 2006.
Subscribe to Teacher Unions