The Downward Path We’ve Trod: Reflections on an Ominous Anniversary 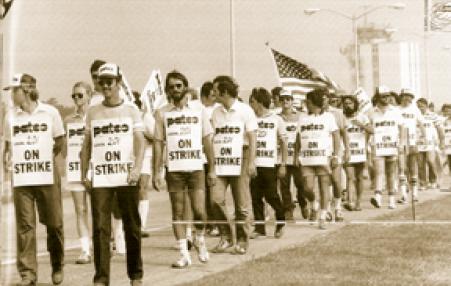 The undermining of workers’ strike power since PATCO's defeat disabled what was a vital instrument for building and maintaining social solidarity and for directing inevitable class tensions and social conflict toward democratic and egalitarian ends.
September 21, 2020 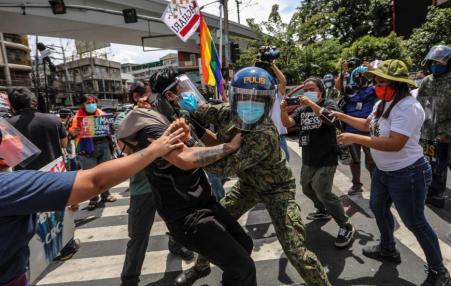 We must show Duterte that Americans and the labor movement won’t stand for him and his administration imprisoning and executing trade unionists and activists.”
July 1, 2014

Why Harris and Hobby Lobby Spell Disaster for Working Women

Sarah Jaffe In These Times 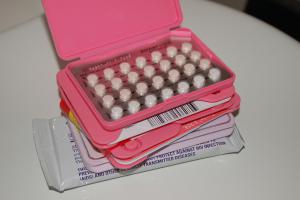 Jan Murphy The Patriot News
Union members in Pennsylvania held a mass demonstration inside the state capital to protest a Republican effort to strip public employee unions of their right to have member dues collected through payroll deduction. The protesters were clear that they see this Republican effort as just the beginning of an attempt to destroy unions and workers' rights in the state.
October 31, 2013

North Carolina, Come On and Rise Up 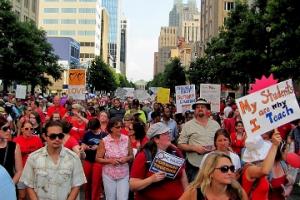 This is a movement, not a moment...Moral Mondays have really caught fire. It took several months last spring and early summer for the Moral Monday protests to reach a crescendo. While early statehouse rallies in North Carolina started by attracting about 50 protesters, by July thousands of people from around the state were swarming the state capitol. After three consecutive months of action, there had been around 920 arrests for civil disobedience at the weekly rallies. 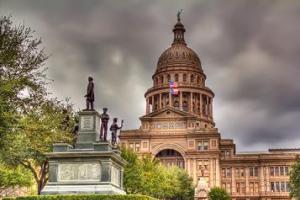 Unionized government workers in Texas — including firefighters, police and teachers — don’t have the right to be accompanied by a union representative while being questioned during internal investigations, a divided Texas Supreme Court ruled Friday. Such representation is a basic right for unionized private sector and federal government employees.
Subscribe to Union RIghts