How Union Drives in Mexico Help All Workers 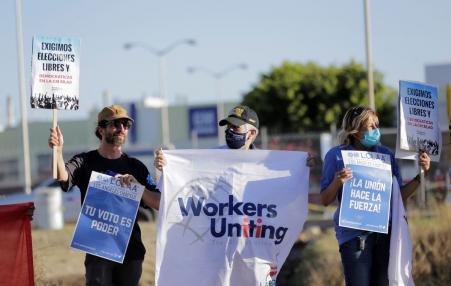 “When they do well, we do well, because our work is less likely to be outsourced to a country paying its workers a decent wage"

Sam Allard Scene
Production workers for Great Lakes Brewing Company, the oldest and largest craft brewery in Ohio, signed union cards at the United Steelworkers union hall Sunday in a declaration of their intent to unionize. 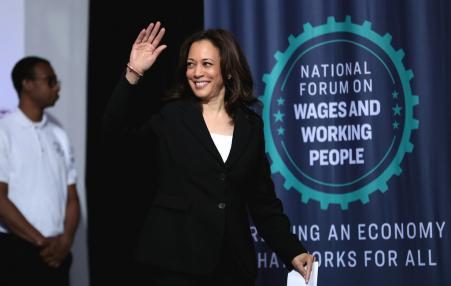 A task force is exploring how to boost union organizing and clout. Talks have included leveraging federal purchasing to steer agency contracts to companies with unionized labor or that otherwise promote workers’ rights.

C.M. Lewis In These Times 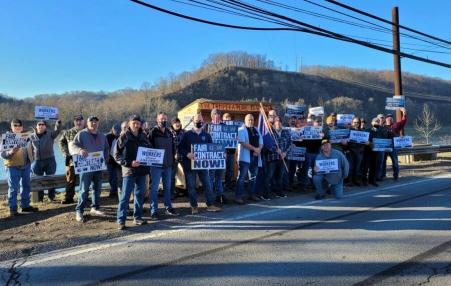 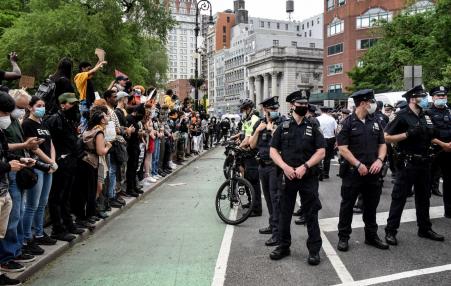 United Steelworkers on Solidarity and Justice for Black Lives 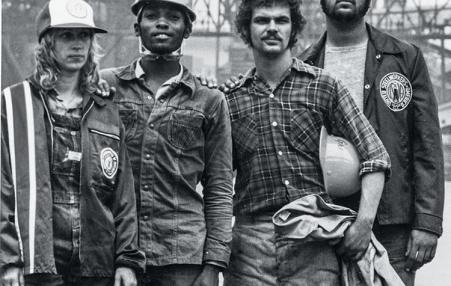 The murder of George Floyd, which was preceded by the deaths of Ahmaud Arbery and Breonna Taylor illustrates the devastating impact racism. At moments like these, we in the labor movement cannot be silent and must express our outrage.
August 21, 2019

‘New’ NAFTA Fails Workers on Both Sides of Border 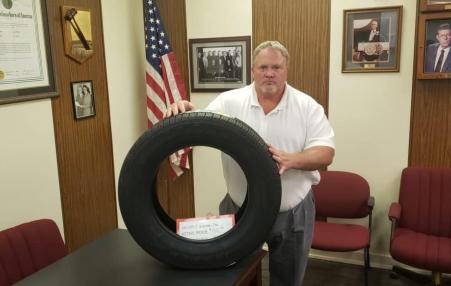 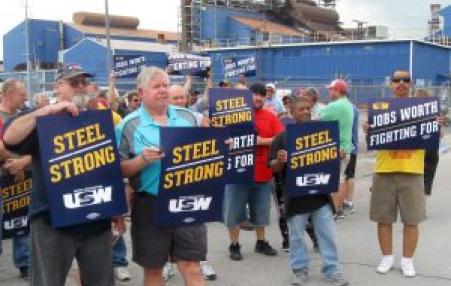 US Steel uses new profits from tariffs to attack union rights and conditions. USW Local 1899 charges that the future of the union is at stake in contract negotiations. 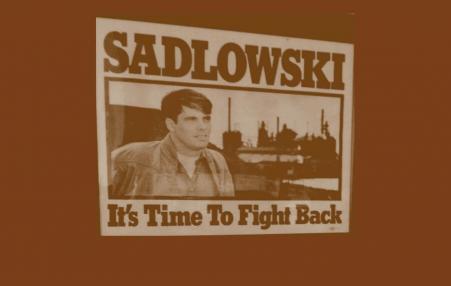 "I guess maybe I am a romantic, but I look at the American labor movement as a holy crusade, which should be the dominant force in this country to fight for working people and the underdog and make this a more just society." -- Ed Sadlowski (USWA)

19 Months on the Picket Lines 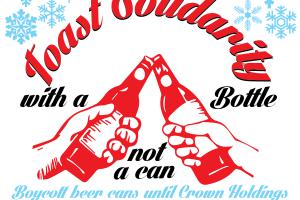 The 120 workers at Crown Metal Packaging have now been on strike 19 months resisting a union-busting employer aiming to slash wages and cut pensions. They have been supported by the international solidarity of Workers Uniting, the global union formed by North America's United Steel Workers and Britain's Unite.
Subscribe to United Steelworkers