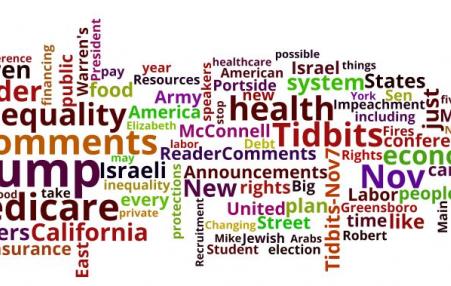 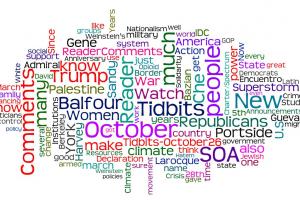 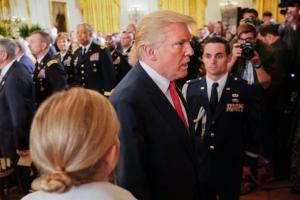 Army brass knows that if every Black soldier quit in protest over Donald Trump’s comments, the U.S. military would collapse.
May 21, 2016 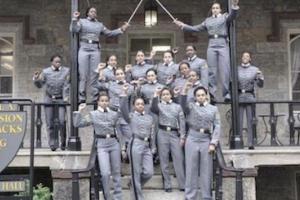 West Point’s investigation of the 16 Black women cadets who posed in uniform with raised fists determined that while the cadets didn’t violate military regulations their gesture was “inappropriate.” The U.S. Army, which vigorously defends the naming of 10 of its bases after Confederate generals who fought against the U.S. to preserve slavery, will instruct the 16 Black cadets on how “a symbol or gesture that one group of people may find harmless may offend others.”
July 2, 2013 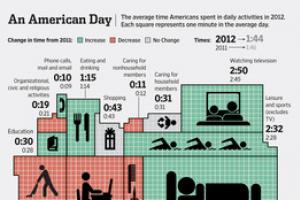 US Army Blocks Access to Guardian Website, Americans Get More Leisure Time, Whether They Want It or Not; Ed Snowden Tries to Cool It to Stop Snooping; Paula Deen Hires DC's Real Fixer Queen; Big Tech And Gay Rights Arm-in-Arm; Fire Island Gets Switched to the Slow Lane on the Broadband Highway
Subscribe to U.S. Army