Deported To Death: US Sent 138 Salvadorans Home To Be Killed 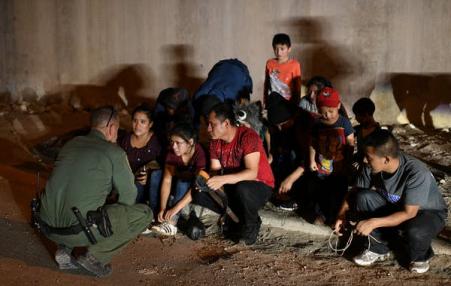 Many victims were asylum-seekers attacked or killed by the gangs they originally fled.
December 2, 2019

Will ICE Pull an End Run Around a New California Law? 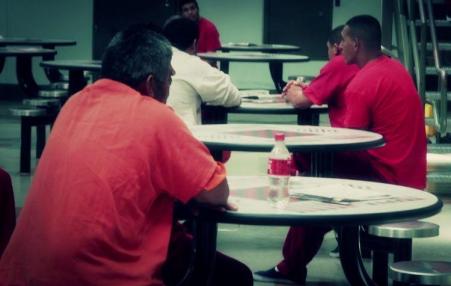 Five days after a bill ending private prisons in the state was signed into law, the Trump administration found a way to get around it.
February 20, 2017

The Great American "Welcoming" Break-Out: What’s Not to Like? 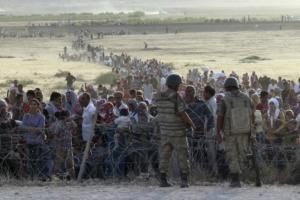 Why we should not forget the role our endless wars over the last sixteen years have played in creating the refugee crisis we now so earnestly decry.
April 4, 2016

Day of the Demagogue Trumpian Deportation Fantasies and American Realities 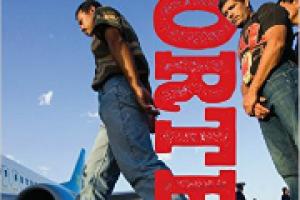 The proposals to “build a wall” and “deport them all” that have animated this election season are quite fantastical. And then there’s the irony that such plans come from a political party that has long criticized government spending and waste. On wasting money, we’re talking textbook cases here.
March 30, 2016

“Do You See How Much I’m Suffering Here?” Abuse Against Transgender Women in US Immigration Detention 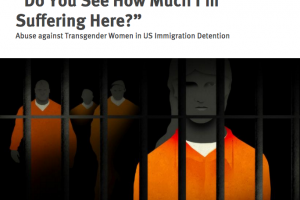 "Do you see how much I’m suffering here? Do you think anyone deserves to be punished like this? … Sometimes I get anxious. … I thought about killing myself once, but then I regretted it and told myself I wasn’t going to do it. I said, ‘Lord, you gave me my life, why am I going to take it away?’ It’s not His fault they have me suffering here like this."[5] At any given time, the United States holds scores of transgender women in immigration detention.
February 5, 2016 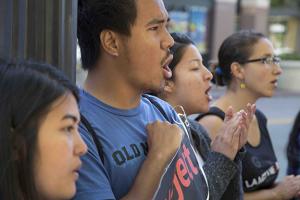 When President Obama appointed Dollie Gee to the U.S. District Court in 2010, he undoubtedly didn't expect her to mount a frontal challenge to his administration's detention and deportation policies. But five years after her elevation as the first Chinese American woman on the federal bench, Gee ruled last summer that holding Central American women and children in private detention lockups was illegal.
Subscribe to U.S. immigration policies