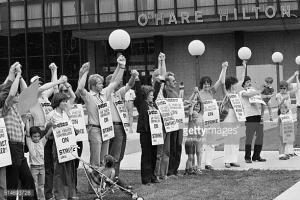 We white radicals have a particular responsibility and crying need to organize as many white people as possible to break from imperialism and to see that their long term interests, as human beings and for a livable future for their children, lie in allying with the rest of humanity.
June 26, 2017 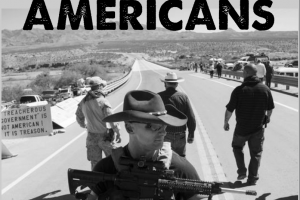 In the infancy of the Trump presidency, a new community defense network is espousing anti-racist and anti-capitalist politics to build coalitions in cities, small towns, and rural areas across America. Redneck Revolt recruits predominantly poor and working class white people away from reactionary politics. The organization advances an analysis of their class condition and white supremacy’s role in upholding the wealth and privilege of a small, white elite.

White Working-Class Voters and the Future of Progressive Politics 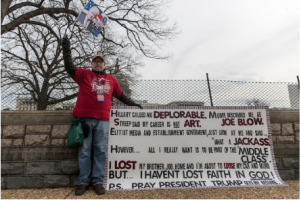 The working class constitutes roughly 63 percent of the U.S. labor force. Crucially, it consists of both men and women and is multiracial and multiethnic.2 White people are, of course, a big part of the working class, but if we settle on “the white working class” as a class in itself, and with the force of white supremacy, even a class for itself, we lose track of the role blacks, Native Americans, Hispanics, Asians, and other non-whites play in the working class.
December 8, 2016

The Blind Spots of Liberalism 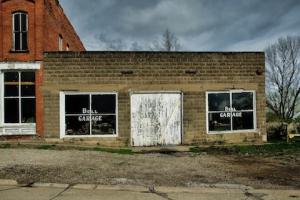 What an impoverished small town tells us about the dangers of not taking class seriously.

The Dangerous Myth That Hillary Clinton Ignored The Working Class

Derek Thompson The Atlantic
The author says Hillary Clinton talked about the working class constantly. She had plans to help coal miners and steelworkers. She had plans to help those getting out of prison get jobs. She promoted clean energy jobs and spoke of the dignity of manufacturing jobs. The author argues that white Trump voters might just have been more interested in his attacks against Muslims and Hispanics. 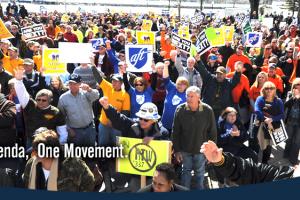 Much of the political debate this election season concerns who will win the support of working class white voters. At the same time, as Alec MacGillis notes in this review of two new books on the history and present conditions of this sector of the population, much of this discourse strains under the influence of condescension, sentimentalism, and a host of explicitly or implicitly stated biases.

Raymond Hogler The Conversation
How has Trump managed to attract substantial support among white men without college degrees? According to Raymond Hogler, "The answer is an interlocking set of changing economic and cultural conditions in the U.S. that has undermined middle-class incomes and values. And it starts with the steady erosion of the American labor movement."
May 14, 2016 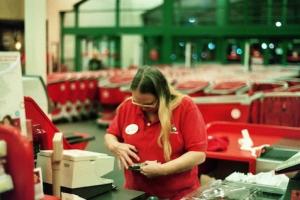 After decades of being told white workers would never support socialism because they’re racist, we’re now told that they support the socialist candidate because they are racist. Yes, this is where liberals are in the year 2016.
March 15, 2016

Misrepresenting the White Working Class: What the Narrating Class Gets Wrong 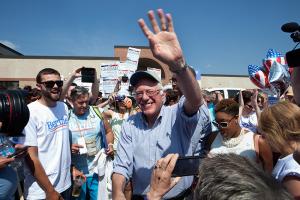 As it has migrated from social scientists, with their “operational definitions” and facility with math, to the pundit world, however, loose stereotypes and class-prejudiced assumptions have been growing exponentially. It’s becoming a low-level one-sided cultural class war where what Nadine Hubbs calls “the narrating class” blithely assumes that working-class whites are “America’s perpetual bigot class.”

Can Democrats Raid Some of Trump’s White Working-Class Supporters?