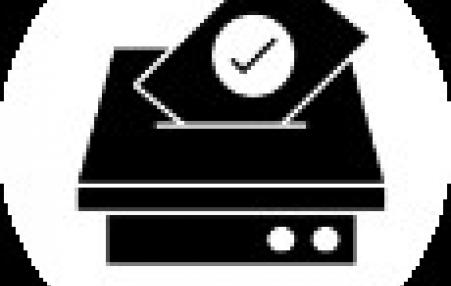 Last week’s actions by professional athletes in the NBA, WNBA, NFL, MLB, and professional tennis are a call to action for all of the labor movement. 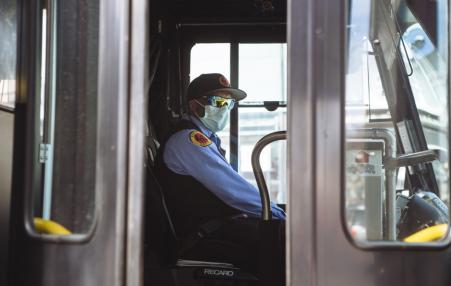 More Americans Are Going on Strike 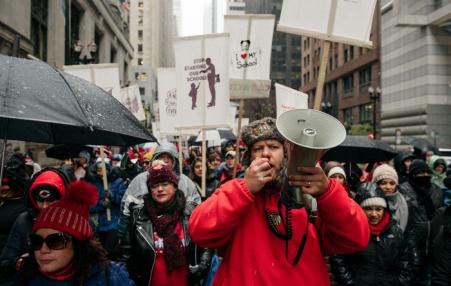 Strike activity surged in 2018 and 2019, marking a 35-year high for the number of workers involved in a major work stoppage over a two-year period. 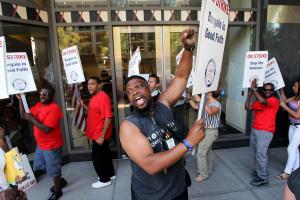 "Union struggles reflect on all jobs," said Jane Smith, 30, a data scientist from San Francisco. "Unions won the struggle for a 40-hour workweek, and we are all benefiting from that still. Unions also fight for higher wages, which translate to higher wages for all Americans." The BART strike is a symptom of "the income and wealth inequality that is plaguing our nation," she said. "I can't believe that people are missing the point."
Subscribe to work stoppages