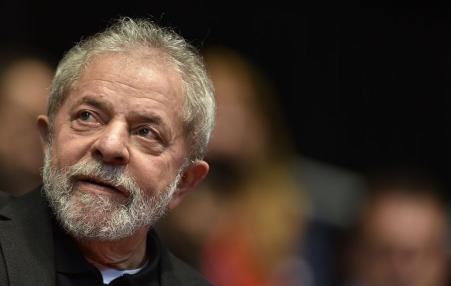 Review of Lula and His Politics of Cunning: From Metalworker to President of Brazil by John D. French (University of North Carolina Press, 2020).
July 8, 2020 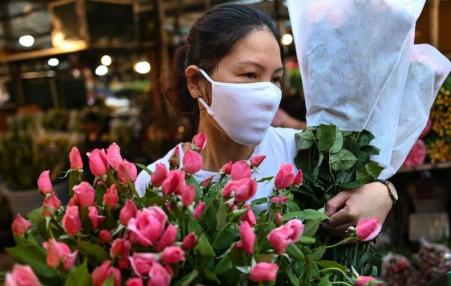 No exit in Europe? Walden Bello says we can beat the far right, and more reports from four continents
November 20, 2019 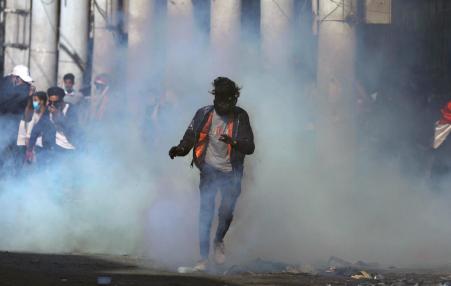 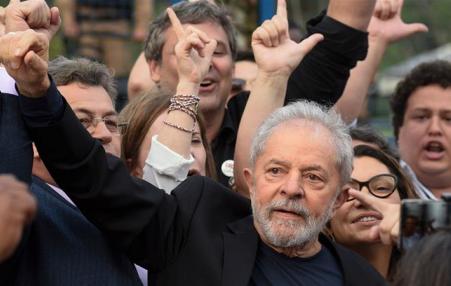 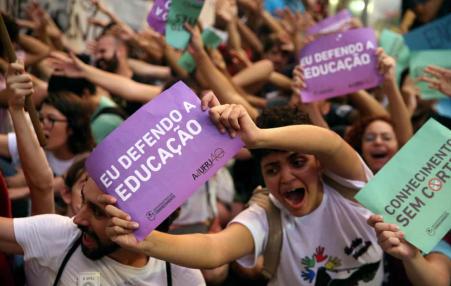 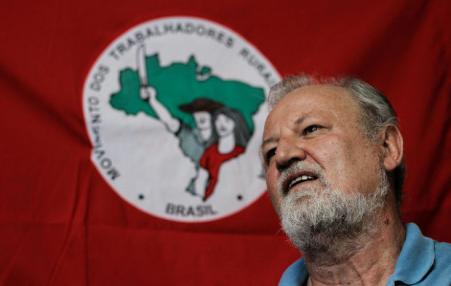 We must organize a broad democratic front to confront this fascist government. We have a base of opposition with 12 governors and more than a third of the parliament, we have people’s organizations to resist . We must doubledown on grassroots work.
August 15, 2018

In Unprecedented Move, Former Mayor and Ex-legislator will be Running Mates with Lula 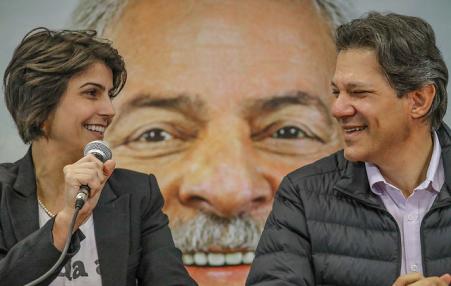 The Workers’ Party and the Communist Party of Brazil develop a joint strategy to make sure that the imprisoned Lula is part of the upcoming presidential elections. 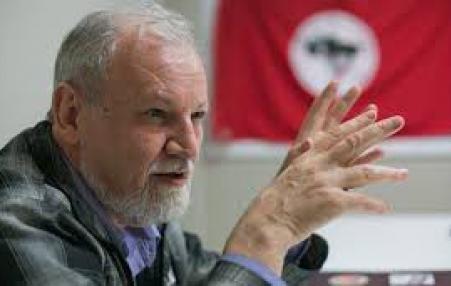 Power depends on correlation of strength. The bourgeoisie and its minions use the judicial power to suit their interests as if this was a monarchy, with no oversight by society. They trampled on the Constitution in order to reach their goals. The working class has only one space where it can exert its political power: mobilization on the streets.

“There is no negotiation whatsoever”: Union leader Douglas Izzo talks about labor rights in post-coup Brazil 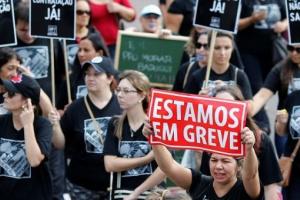 No candidate has ever run for the presidency promising to raise the retirement age, end formal employment protection and greatly expand outsourcing. Nobody would ever get elected saying these things. The only way to remove the labor rights that we fought for over the last 100 years was through a coup such as the one in Brazil that forced Dilma Rousseff out of office. Workers have responded by strikes, demonstrations and massive rallies.
October 28, 2014 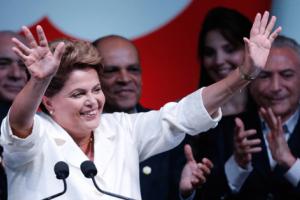 Rousseff won most of Brazil's 26 states including Minas Gerais, Neves' home state where she was the governor from 2003 to 2010. Neves did well in a band of states in the West and South of the country, where the population is wealthier and predominantly of European ancestry, while Rousseff did well in the East and North, where there is a higher proportion of people of African and mixed African and European ancestry.
Subscribe to Workers Party