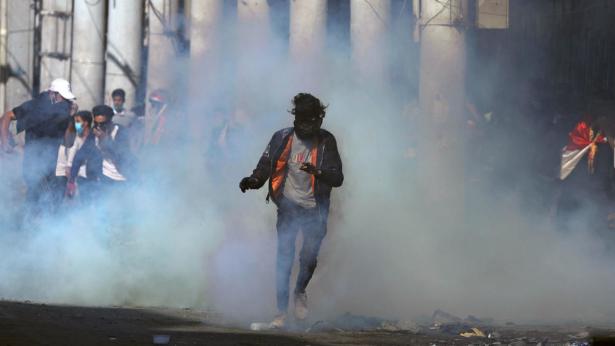 Striking Iraqis sealed off key bridges and avenues in Baghdad and across the south Sunday, boosting a weeks-long street movement that is demanding a government overhaul.

Jeremy Corbyn and Bernie Sanders have used movement-building to different degrees to create campaigns that are very different both from those opposing them now but also from any that came before.

November 17 marks the first anniversary of France’s Yellow Vest movement, a potent, unconventional insurgency that has been widely caricatured and misunderstood, and is set to leave a lasting imprint on French society and politics.