No exit in Europe? Walden Bello says we can beat the far right, and more reports from four continents 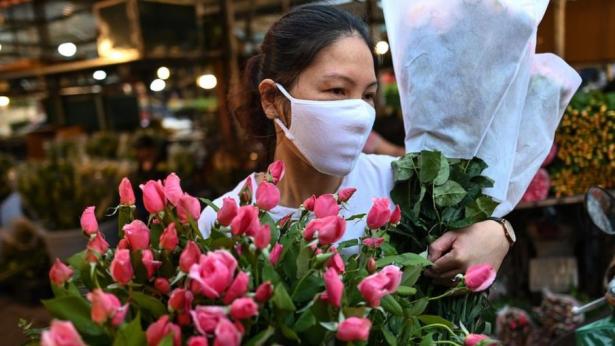 Steps can be taken by the left in both the global South and the global North to challenge, compete with, and, in the end, vanquish the right.

The divided left should acknowledge the European Union as the terrain on which they are fighting, and commit themselves to that fight knowing full well that its rules are rigged against them.

‘We need to uncouple protectiveness from restrictions on women’s rights.’ The secretary of the All India Progressive Women's Association speaks at length.

The anticipated annexation and Trump's broader plan have drawn sharp critiques from the international community, which considers all existing Israeli settlements in the West Bank illegal.

Workers are actually struggling right now, as we speak, the same way women spontaneously rose up against hunger in the neighborhoods of the major urban areas in the 1970s. The problem for the Left is this: Where are we while they are fighting? Are we fighting alongside them?

The Croatian public agrees that there are two winners of these elections. One is the conservatives around the HDZ, while the other is the emerging New Left gathered around a broad green-left coalition.

Grassroots pressure from workers has played an important role in Vietnam’s coronavirus response.

Nigeria has a powerful tradition of socialist theory and practice that deserves to be better understood by the international left.