Polls suggest that on 22 January, Israel's Jewish majority will elect the most right-wing Knesset in Israel's history, returning prime minister Benjamin Netanyahu to power in a coalition packed with ultra-nationalists. For Israel's Palestinian citizens, comprising nearly a fifth of the total population, the dilemma has been how to respond to this all- but- inevitable outcome. 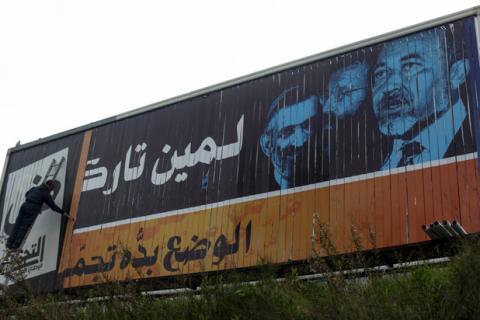