Now that we're well past the euphoria of election night, it's time to consider what the vote really meant, and how unions can move forward. First, it's clear that we in labor can't dedicate ourselves to "holding the president accountable" because Obama is not, in fact, accountable to us. He raised $1 billion for his re-election, and most of it was not from us. 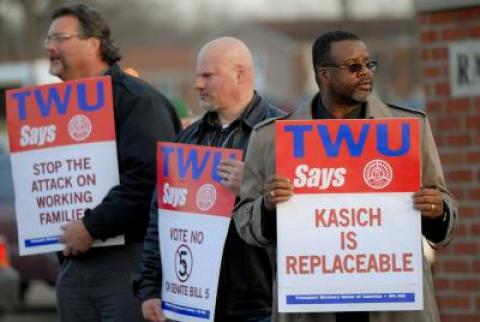