Israel, Palestine and the Oscars

Emad Burnat, Palestinian director of Oscar nominated "5 Broken Cameras" was held by immigration at LAX as he landed to attend Oscars. He, his wife & 8-yr old son were placed in a holding area and told they didn't have the proper invitation on them to attend the Oscars. "It's nothing I'm not already used to," Emad late said "When you live under occupation, with no rights, this is a daily occurrence." - from Michael Moore (on Twitter) 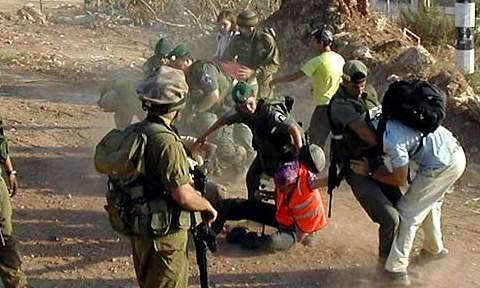 Israel, Palestine and the Oscars