The Supreme Court will decide whether to strike a key part of the Voting Rights Act, which conservatives say is outdated and unfair to the South. As many as 5 million votes may have been lost in 2012 had the U.S. Department of Justice not been able to use Section 5 to block voter suppression initiatives in Texas, South Carolina and Florida. 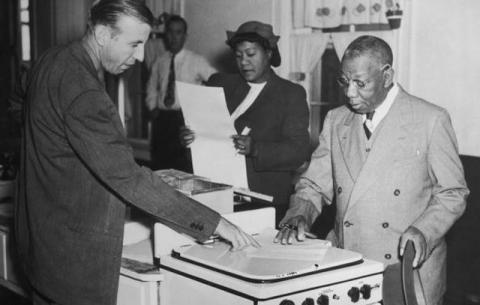