The Day That TV News Died

If any single day marks the fall of broadcast reporting, it's when Phil Donahue was banished in 2003 for telling the truth about the coming war in Iraq. 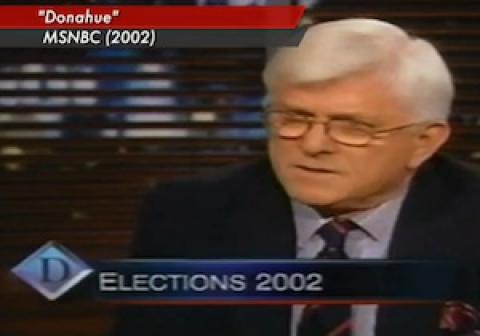