The only way back to political relevance for socialists lies through realistic engagement with politics as it exists today.

May 2, 2013 Bhaskar Sunkara In These Times
Printer friendly
Lean Socialist - Why Liberalism Needs Socialism - and Vice Versa Published May 2, 2013 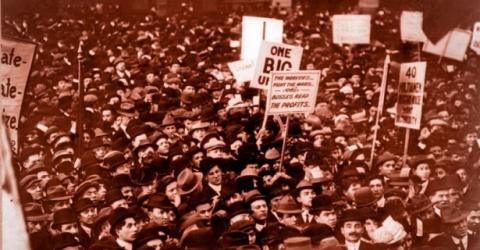