Sightseeing in the Apartheid State: From Ben Gurion to the West Bank

Eyewitness to the still-unfolding history of ethnic cleansing and Occupation. Report from East Jerusalem and the West Bank. this land, together with Gaza, is referred to by the United Nations and other international bodies as the Occupied Palestinian Territories, or oPt - Palestinian land under Israeli Occupation. We met with students and faculty members from five different Palestinian universities, toured towns and refugee camps in the West Bank. 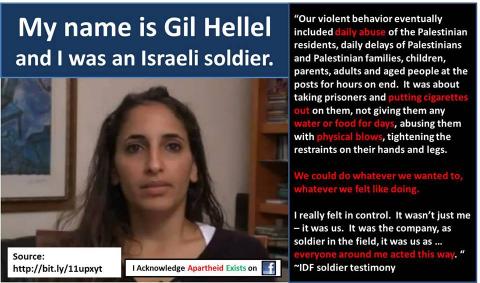