Why the World Cup should not be Brazil's priority. Flashmob Carmina Burana. John Oliver, immigration and pro wrestling. Gandolfini's other work: Wartorn. Movie: How to Make Money Selling Drugs. Dance-off at the office. 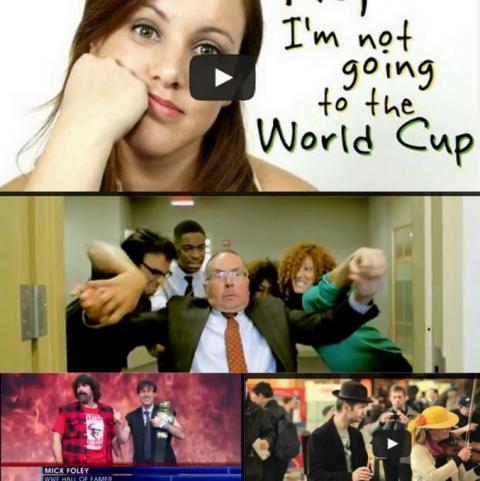 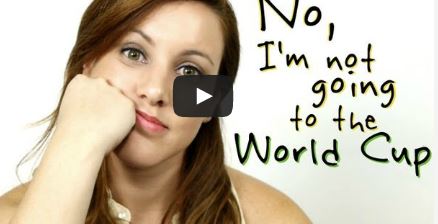 This video was recorded right before the recent protests started, but with all of this going on, it becomes even more evident that the World Cup and the Olympics should not be Brazil's priority. 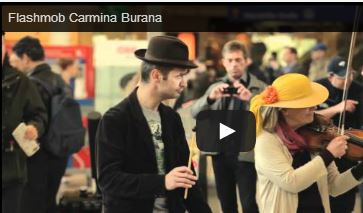 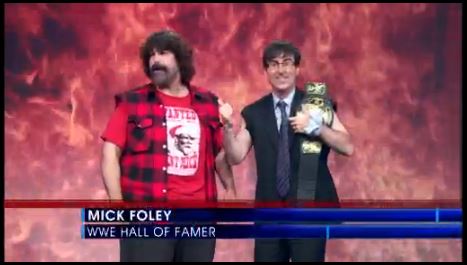 Professional wrestling engages in a more articulate immigration debate than anything heard in Congress. 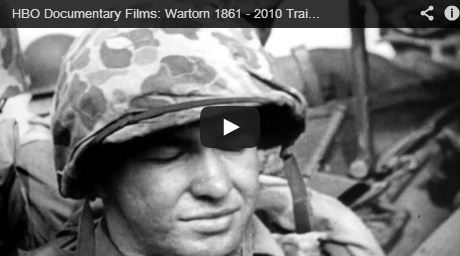 Executive produced by James Gandolfini, Wartorn draws on personal stories of American soldiers whose lives and psyches were torn asunder by the horrors of battle, from the Civil War through today’s conflicts in Iraq and Afghanistan.

How to Make Money Selling Drugs 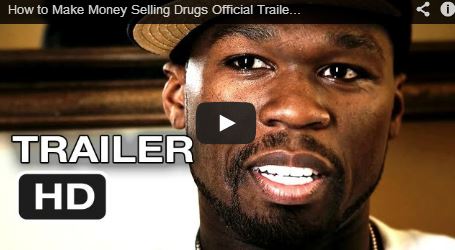