To Travel...To Cuba - How to do it Legally

"To travel is to discover that everyone is wrong about other countries."-Aldous Huxley. University of Georgia student Courtney Parker shares impressions of her recent trip to Cuba - one of the legal educational tour programs allowing U.S. citizens to visit neighboring Cuba. Additional post on background of Cuban Travel Ban, and resources on how you can go to Cuba - today, and legally. 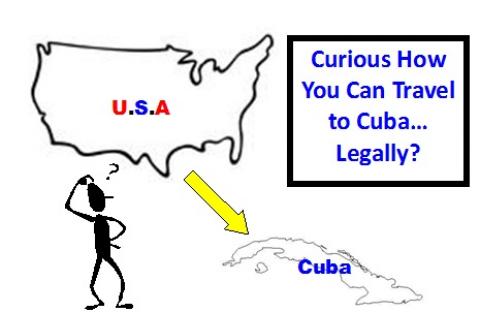