Forming a union is one of the only ways that workers in home-care jobs have been able to have a voice and a pathway out of poverty. Limiting the ability of a state to collaborate directly with home care workers on common sense solutions to meet their own growing workforce needs--which could be the outcome of a right-wing lawsuit before the U.S. Supreme Court-- sets a terrible precedent for both workers and consumers. 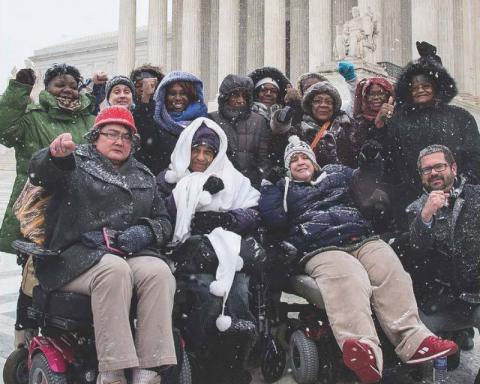