Adjunct professors make $18,000 to $30,000 for the equivalent of full-time work; compared to tenure track professors, who earn $68,000 to $116,000 (plus benefits), according to the American Association of University Professors. Only three in 10 professors are tenured today, down from six in 10 in the 1970s. Recently, frustrations over the plight of adjuncts have boiled over in congressional hearings, online petitions and a two-day walkout at the University of Illinois. 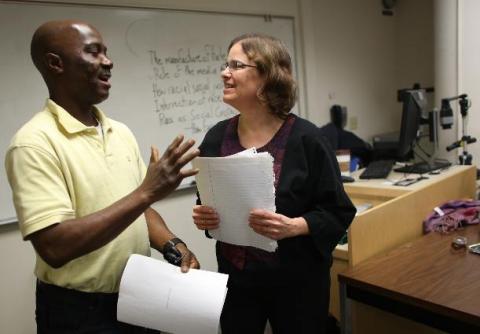