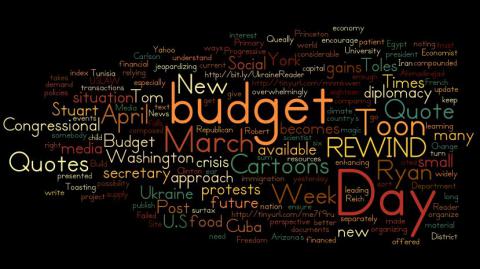 'When supply falls below demand, somebody doesn't have
enough food.

'When some people don't have food, you get starvation.
Yes, I'm worried.'

'In order to ensure that future productivity gains don't
go overwhelmingly to a small sliver at the top, we'll
need a mechanism to give the middle class and the poor a
share in future growth.

'One possibility: A trust fund for every child at birth,
composed of an index of stocks and bonds whose value is
inversely related to family income, which becomes
available to them when they turn eighteen. Through the
magic of compounded interest, this could be a
considerable sum. The funds would be financed by a small
surtax on capital gains and a tax on all financial
transactions.'

'He only hears with his right ear.'

Pierre Laurent, national secretary
of the French Communist Party on
learning of the naming of Manuel Valls
as the country's new prime minister

'As secretary of state, Hillary Rodham Clinton pushed
for many such programs around the world, noting the
success of social media in organizing protests in Egypt
and Tunisia.

'The documents cited by The A.P., which it did not
separately publish, made clear that contractors working
on the Cuba project wanted to keep their telephone
database confidential.

'The State Department has long viewed text messaging as
a potential instrument of so-called street diplomacy,
especially after it was widely used in Iran in 2009 to
organize protests against the re-election of Mahmoud
Ahmadinejad as president.' 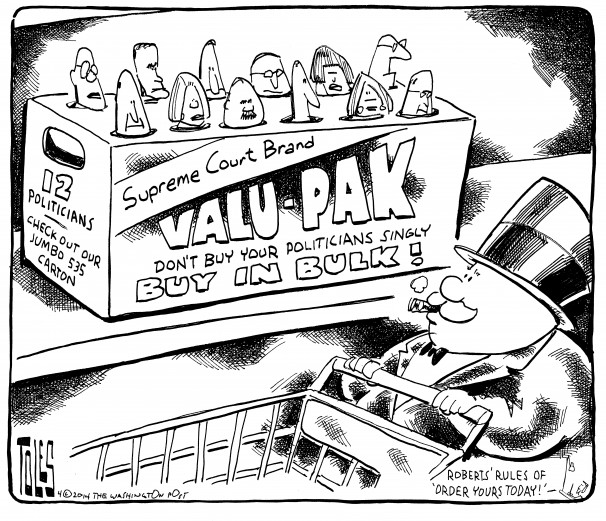 'USLAW encourages our affiliates and all union members
to better understand the situation in Ukraine, and
events leading up to the current crisis. We caution
against relying on the corporate media for an accurate
and unbiased perspective.  To that end, we have posted a
resource list of articles, essays and videos on our
Website called Ukraine Crisis Reader (
http://bit.ly/UkraineReader), and will update the
resources as new material becomes available. We
encourage a patient nuanced approach to a complicated
situation, but an approach that denies the legitimacy of
military action of any sort. The only way to resolve
this crisis is through diplomacy.'