labor Operatic Drama Swells in Labor Talks at the Met

An offstage drama that has been playing out in New york City has highlighted the difficult economics of opera in the 21st century, which have forced several companies in the United States to close or scale back. In the city, a spate of recent emails between labor and management at the Metropolitan Opera and a review of the opera house’s financial statements have pulled back the curtain a bit on life at the Met, one of the most important opera houses in the world. 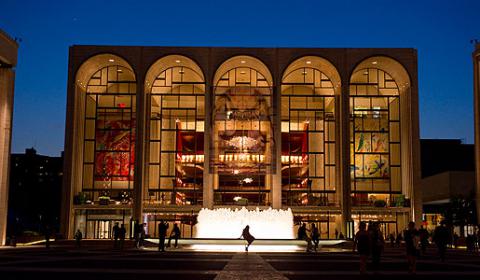 The Metropolitan Opera is asking unions to accept a pay cut of 16 percent.,

Labor strife at the Metropolitan Opera has been known to reverberate from the opera house to the White House. President John F. Kennedy helped salvage the 1961 opera season by asking his labor secretary to intervene in negotiations. President Jimmy Carter sent telegrams urging management and labor to keep talking in 1980, but a long lockout still truncated the season.