Science or Spin?: Assessing the Accuracy of Cable News Coverage of Climate Science

Accuracy varies significantly across major cable news outlets. All of them can take steps to improve their coverage of climate science. 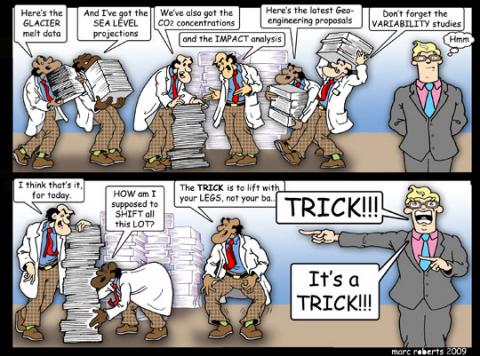 CNN, Fox News, and MSNBC are the most widely watched cable news networks in the U.S. Their coverage of climate change is an influential source of information for the public and policy makers alike.

To gauge how accurately these networks inform their audiences about climate change, UCS analyzed the networks' climate science coverage in 2013 and found that each network treated climate science very differently.

The public deserves climate coverage that gets the science right. Media outlets can do more to foster a fact-based conversation about climate change and policies designed to address it, rather than contributing to a broken and inaccurate debate about the established facts of climate science.

Fox News: Misleading Most of the Time

MSNBC: Mostly Accurate, with Some Overstatements