"Fuck the Election. Let's Get Right to the Violence."

The documentary filmmakers who followed Roger Stone for three years share some of the footage revealing how the 'stop the steal' campaign would work months before the election.

Perhaps no other politician is as shameless in his pretense of being for the working class. Here's the truth about J.D. Vance.

The New York Times has obtained and verified intercepted calls made by Russian soldiers in Ukraine, including damning accounts of the execution of civilians. 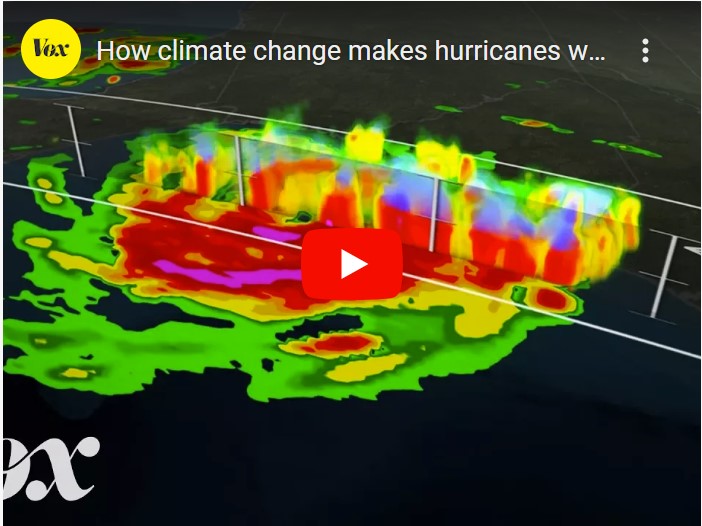 One thing that all climate models agree on: climate change will increase flooding from hurricanes, in every region of the globe.