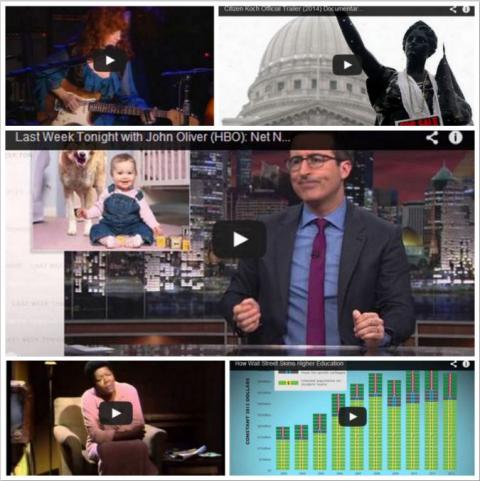 To view a Friday Nite Video, click an image below,
How Wall Street Skims Higher Education 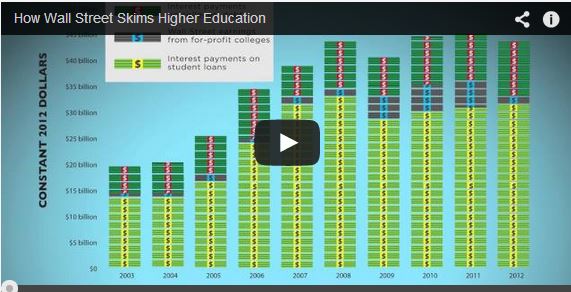 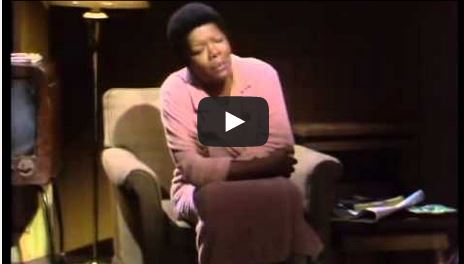 A scene from the May 1977 Richard Pryor special with Maya Angelou, which lead to the creation of the landmark television show.
Documentary: Citizen Koch 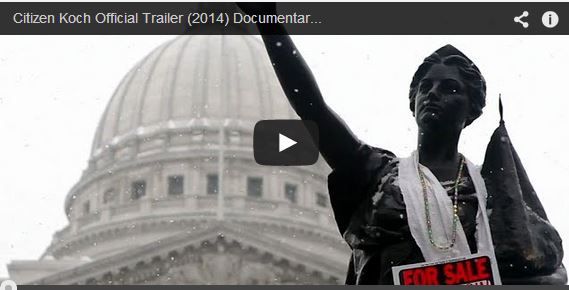 In this searing exposé on the state of democracy in America and the fracturing of the Republican Party, Academy Award®-nominated directors Carl Deal and Tia Lessin (Trouble the Water; co-producers of Fahrenheit 9/11 & Bowling for Columbine) follow the money behind the rise of the Tea Party. CITIZEN KOCH investigates the impact of unlimited, anonymous spending by corporations and billionaires on the electoral process, featuring stories of life-long Republicans whose loyalty is tested when their families become collateral damage in the GOP fight to take organized labor out at the knees. Alternately terrifying and funny, CITIZEN KOCH is an essential and powerful portrait of our political times.
John Lee Hooker, Bonnie Raitt, "I'm In The Mood" 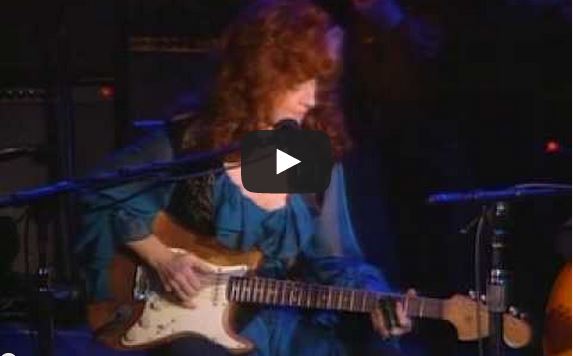 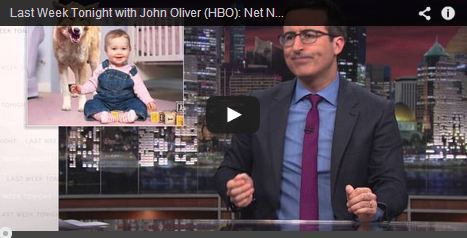 Letting cable companies set the terms for communicating over the Internet is like hiring a dingo as your babysitter. John Oliver explains the "net neutrality" controversy and lets viewers know how they can voice their displeasure to the FCC.