A court ruling that California's teacher tenure law is unconstitutional has stirred a heated debate. Four commentators, including Diane Ravitch, discuss the pros and cons in the New York Times' "Room for Debate" column. 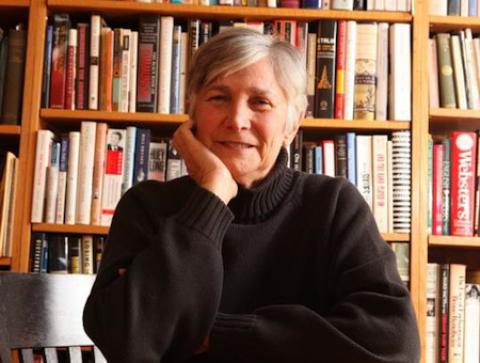 Diane Ravitch, a historian of education, is the author of several books, including "The Great School Wars," a history of the New York City public schools.

A century ago, teaching was one of the few white-collar jobs open to women. Classes were large, salaries were low, and working conditions were poor. Supervisors and school boards, male-dominated, made many rules governing teachers' lives. In some cities, for example, school boards fired teachers if they married, or if they were allowed to marry, they were fired if they became pregnant.

In the early days of the formation of teachers' unions, teachers cared most about two issues: tenure and pensions. Teachers wanted some guarantee that they would not retire to a life of poverty. And they wanted assurance that they could not be fired for arbitrary and capricious reasons. They wanted to be sure that they could not be fired by a school board that wanted to hire a colleague's daughter or sister, or fired by a principal who didn't like their looks or their religion.

The Vergara decision in California strikes at one of the issues that matters most to teachers today. Unlike tenure in higher education, public school tenure is not a guarantee of a lifetime job. In elementary and secondary education, tenure is a guarantee that a teacher can be fired only for just cause, with due process.

In states with tenure, teachers must work satisfactorily for a period of time before they are eligible for tenure. In California, it was 18 months -- or two school years. In most other states, it is three or four years. Only then may the principal decide whether to grant tenure. A teacher with tenure is entitled to a hearing before he or she may be fired, and evidence of misconduct must be presented before an independent hearing officer.

Schools in poor communities typically experience high teacher turnover because of lack of resources, large classes, and the challenge of teaching the neediest children while being held accountable for their test scores.

The loss of tenure will make it even more difficult to staff schools in the poorest neighborhoods. Abolishing tenure solves no problems for students and creates massive demoralization among teachers, who understand that their job depends now on compliance to administrators, at whose whim they serve.