Federal prosecutors Indicate they would scale back government control over the union. But a rank-and-file group called the Teamsters for a Democratic Union, a frequent critic of current union President James P. Hoffa, is fighting the effort. 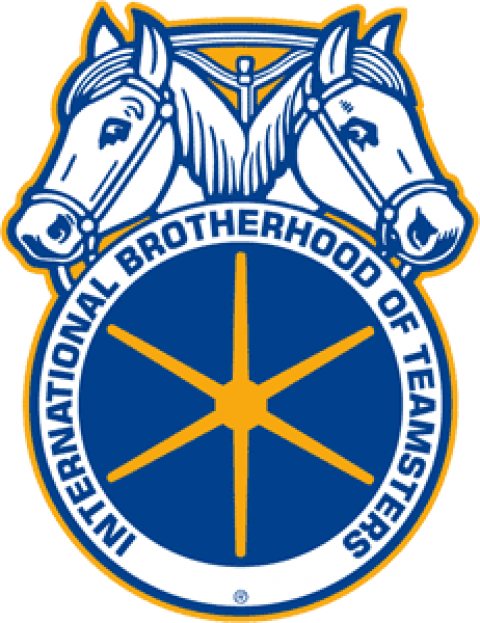 ,
For the first time, the International Brotherhood of Teamsters is asking a federal judge to end 25 years of strict oversight intended to root out corruption and alleged Mafia influence in the union's highest ranks.
"The union's rank-and-file members and duly elected officers should be allowed to reclaim control of their union's affairs," Teamsters lawyer Viet Dinh wrote in a June 4 letter to Judge Loretta Preska of the U.S. District Court for the Southern District of New York.
Federal prosecutors indicated in their response that they would support scaling back government control over the union but not eliminating the measures.
A union spokesman disagreed with that assertion.
The 1.3 million-member Teamsters entered into a consent decree in 1989 to settle a racketeering lawsuit brought a year earlier by the Justice Department.
In the suit, then-U.S. Attorney Rudolph Giuliani alleged the union had made a "devil's pact" with the Mafia by allowing it to control officer elections. The suit named as defendants 18 members of the union's executive board and 26 alleged organized-crime members, 25 of whom had been convicted of crimes such as extortion, embezzlement and illegal union payoffs.
The union agreed to oversight, including a court-appointed supervisor who oversees the election of top Teamster officers and an independent review board to investigate allegations of corruption.
There is no clear timeline for the case. The union and prosecutors still have to file motions that would precede a hearing.
In addition, a rank-and-file group called the Teamsters for a Democratic Union, a frequent critic of current union President James P. Hoffa, is fighting the effort. The union "has made progress, but it is not yet a stable and reliable democracy," the group wrote on June 9 to the judge.
Teamster officials have lobbied unsuccessfully in the past for an end to the decree, including through negotiations with the Clinton administration.
The current effort grew out of talks with the U.S. attorney's office that didn't result in an agreement, Teamsters spokesman Bret Caldwell said. "The effort to rid the union of organized crime has been successful, and it's time to move on," he said.
The union retained two legal heavyweights who served under President George W. Bush : Paul Clement, former U.S. Solicitor General, and Mr. Dinh, former assistant attorney general.
Mr. Dinh wrote that charges investigated by the review board, which doesn't have prosecutorial power and refers cases back to the Teamsters for disciplinary action, have plummeted. Cases that involved alleged racketeering or other activity that prompted the consent decree fell to 33 in the past decade, from 144 in the first five years of the consent decree, he wrote.
Prosecutors said that misconduct by Teamsters was far from sporadic in recent years and alleged that it involved high-ranking officers. They cited several examples, including a Teamster local president and his son who were found by the review board's investigator to allegedly have looted the local from 2007 to 2012 and was disciplined by the union for embezzlement, among other things.
The local president was also a vice president of the international union for part of the time in which the misconduct occurred, prosecutors said.
"We vehemently disagree with the U.S. attorney's assertions that corruption remains in the teamsters union," Mr. Caldwell said. He said the cases the U.S. attorney points to aren't related to organized crime or its influence, the reason for entering into the consent decree.
President Barack Obama supported ending the consent decree in 2008 when he was a candidate for president. At the time, a spokesman for the then-candidate said organized-crime influence had drastically declined. On Tuesday, a White House spokesman declined to comment on the case and referred questions to the Justice Department.
A spokesman for the U.S. attorney in the Southern District of New York said the office had no comment beyond the letter it has filed with the judge.
The Teamsters rank-and-file group, the TDU, has backed candidates who unsuccessfully have challenged Mr. Hoffa, who became president in 1999 and is serving his fourth term.
Most recently, Mr. Hoffa won re-election in 2011 with 60% of the vote against two candidates, including one backed by the TDU.
Ken Paff, national organizer with the group, said the consent decree is still important to ensure fair elections for top officers.
"Hoffa claims the union has improved, and we agree," Mr. Paff said. "But it's improved precisely because the consent order guarantees those elections."