True, a Big Mac here costs more — $5.60, compared with $4.80 in the United States. But that is a price Danes are willing to pay. “We Danes accept that a burger is expensive, but we also know that working conditions and wages are decent when we eat that burger,” said Soren Kaj Andersen, a University of Copenhagen professor who specializes in labor issues. 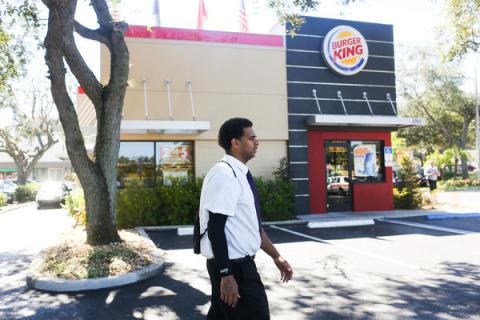