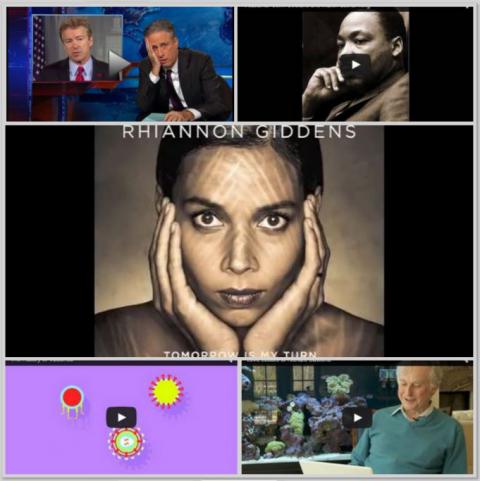 To view a Friday Nite Video, click on an image below.,

Rhiannon Giddens -- She's Got You 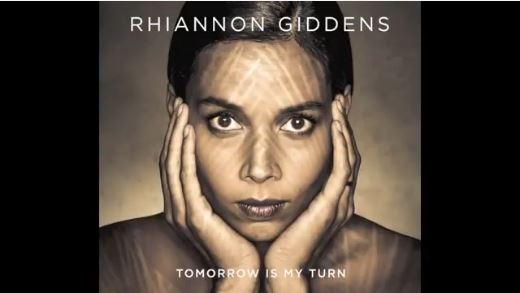 From Rhiannon Giddens' debut solo album, Tomorrow Is My Turn, due February 10 on Nonesuch Records. Reviving, interpreting, and recasting traditional material from a variety of sources has been central to Giddens’ career, especially in her groundbreaking work with the Carolina Chocolate Drops. 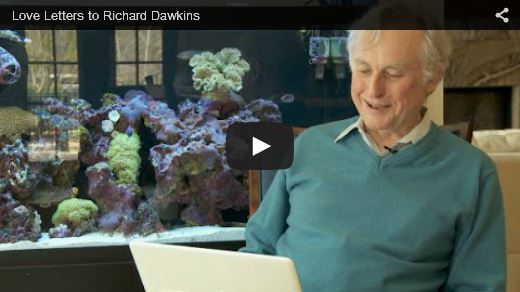 Evolutionary biologist Richard Dawkins reads "fan mail" he has received from some of his not-so-great admirers. Parental Discretion Advised. 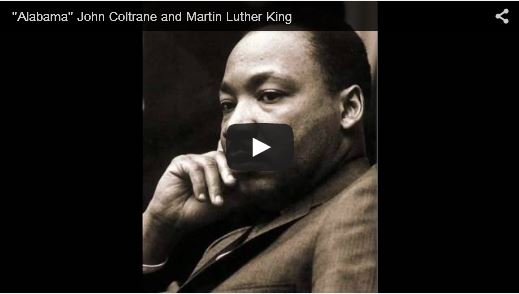 The composition "Alabama" was released in 1963 shortly after the horrific murder of four little girls in a church in Birmingham, AL. Some jazz writers claim that the tune is not about these four girls. Steve Rowland disagrees and thinks that Coltrane might have based his composition on Martin Luther King's moving eulogy. See what you think!

The History of Vaccines 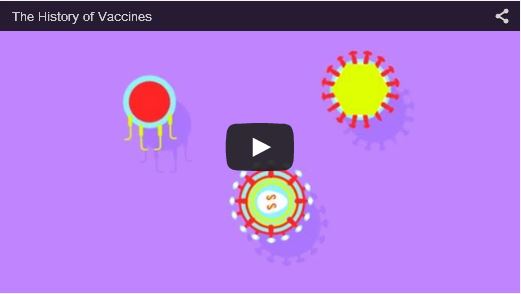 From the beginning of experimentation over one thousand years ago to the creation to modern vaccination techniques, millions of lives have been saved from deadly diseases. This motion graphic created for Carrington College is an excellent explanation of how vaccines have changed the practice of medicine forever. 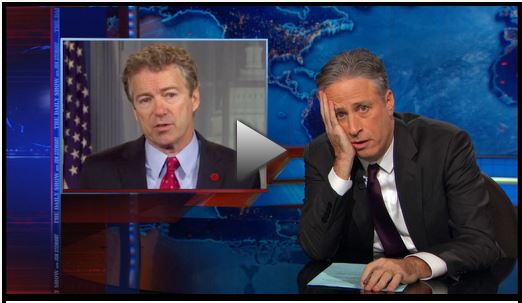 Which Tea Party rebuttal to President Obama's State of the Union address will win this year's Implody award?