Lesley Gore, whose song "You Don't Own Me" in 1964, became a rallying cry, proclaiming that men did not own women, "so don't tell be what to do". "The power of women just saying that phrase together: "YOU. DON'T. OWN. ME." Not to our special someones ... but to our government. Until now! Dayum! Gauntlet thrown!" (Upworthy). Gore died on February 16 after a bout with cancer. 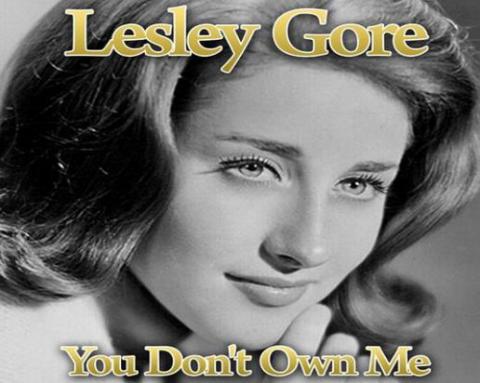 In 1964, 17-year old Lesley Gore shook up the rock music world with the feminist anthem, "You Don't Own Me." One year after Betty Friedan's The Feminist Mystique and years before the rise of the women's movement, Gore sent a powerful message about women's independence and power that still resonates today.

Gore died on February 16 after a bout with cancer. She remained a committed feminist and progressive until the end, working to protect women's reproductive rights and their right not to have their bodies and lives controlled by others.

I have two vivid memories of Lesley Gore. First, I met her in Santa Monica in the 1970's when she was still figuring out a career direction. I remember thinking that here I was talking to the legendary Lesley Gore and she was a completely down to earth person.  She never acted like a proverbial star.

Gore's plans soon became clear when she joined her brother Christopher in writing the music for the hit film Fame, which came out in 1980. She was nominated for an Oscar for one of her songs.

My other Gore memory is when I watched the legendary film on the T.A.M.I. show for the first time. Hands down the greatest concert film in history, the 1964 Santa Monica Civic Auditorium concert is best known for the inflammatory performance by James Brown and the Fabulous Flames. 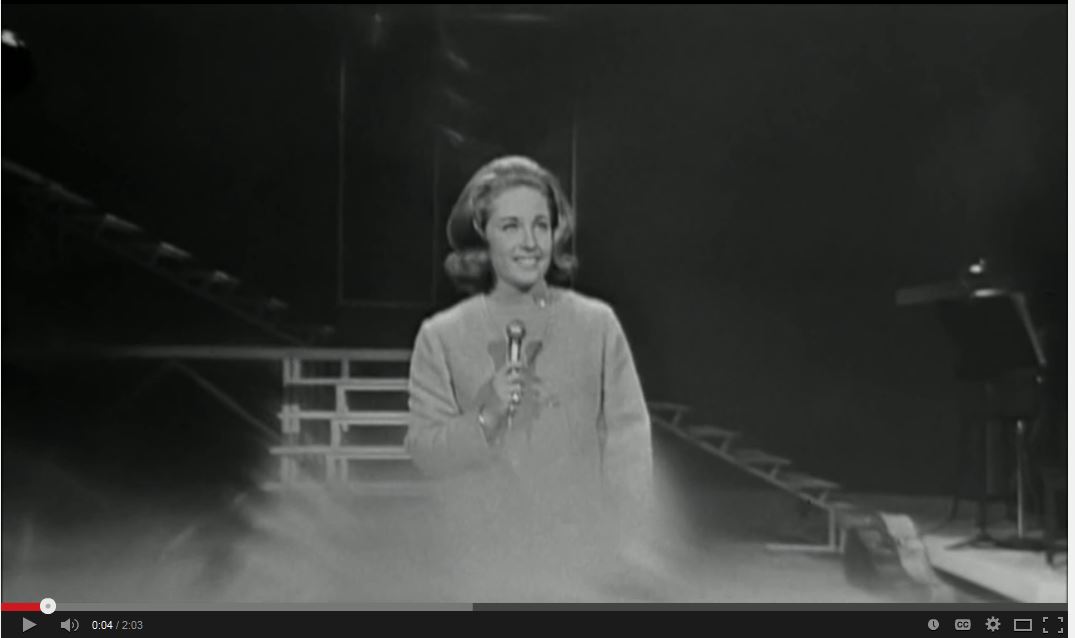 Nothing, and I mean nothing, in the annuals of rock has ever matched Brown's T.A.M.I. Show performance. If you doubt this, watch the film. In addition to Brown, the film featured The Supremes, The Beach Boys, Marvin Gaye, and the Rolling Stones.

It was an all-star concert lineup likely unmatched for the many all time greats in their prime. And who did the producers of the film decide to cast as the final, headline act?

As Casey Stengel used to say, you can look it up.

Life is not always a party for rock and roll heroes. But Lesley Gore lived with purpose, conviction and integrity throughout her life.

If you are not familiar with her work, it's all available online. Don't miss the video of "You Don't Own Me" that Gore approved for the 2012 election.

[Randy Shaw is Editor of Beyond Chron and a lifelong fan of Leslie Gore.] 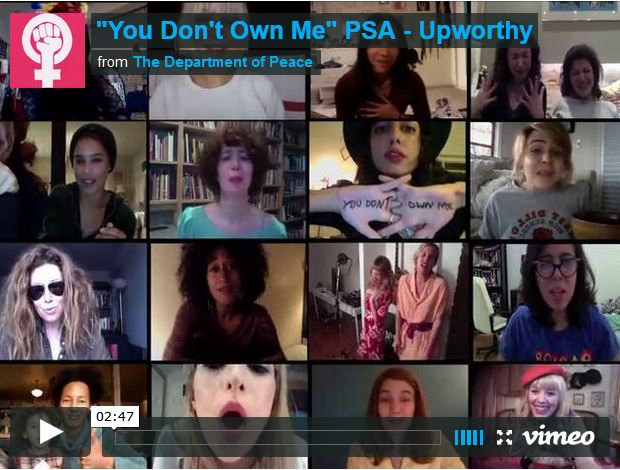 In 2013, there were more laws passed to limit women's reproductive rights than in the entire previous DECADE.
Ten million more women than men voted in the last election. In fact 53% of voters were women. That is not a voting block it's a majority. Women have decided literally every election in our lifetimes, yet, midterm turnout is historically low. LET'S CHANGE THAT!

Many of us may have access to good health care, but our experience being a woman - and our rights - shouldn't depend on our zip code. Our sisters in Texas, Wisconsin, North Dakota, Ohio, Arkansas, and so many other states don't have what we have. The most regressive, anti-woman, anti-voting, anti-equality laws are being passed on the state level. This is why the MIDTERMS are so important.

There is a war being waged on women's rights and we must fight back with everything we've got. Please VOTE on Nov.4th!

You Don't Own Me (Lyrics)