“Daredevil,” adapted from the long-running Marvel comics franchise, is a superhero show about the evils of gentrification—a politically engaged work which is energized by debates about urban inequality. These debates are salient not only in the era of Mayor Bill de Blasio but also have roots deep in the city’s history. 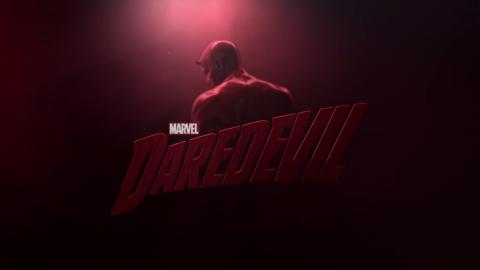