Fraud in Science: The Retracted Study on Attitudes Toward Gay Marriage

The paper purporting to show that people's attitudes to gay marriage can be overturned in the course of a persuasive converation with an advocate has just been withdrawn. It was the biggest political science study of last year. It was a complete fraud. Could this be the beginning of a real reversal in the problem of fraud and misconduct in science? 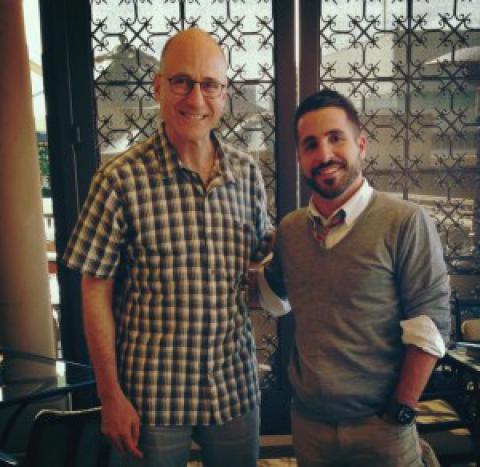