Which America should we recall on the Fourth of July? The "all men are created equal" of the Declaration of Independence or the gross inequalities by race, class and gender, the crying disparities of wealth, voice and security in real life? Both. Because the lofty declaration is more than a platitude and a snare; it has also always been a goal and a call to strive "to finish the work we are in." Lefty alternatives for the Fourth: songs, thoughts, a little inspiration. 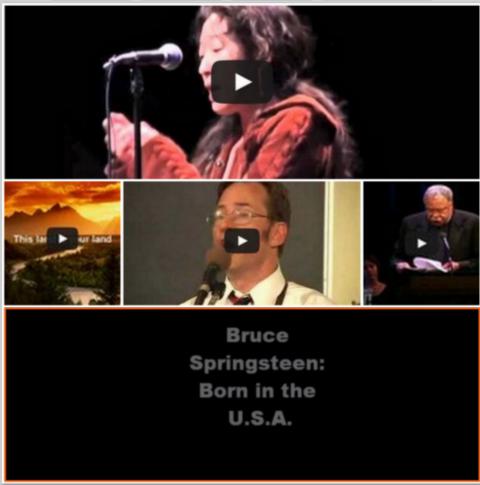 To view a Friday Nite Video, click an image below,
Roy Zimmerman -- 'America' 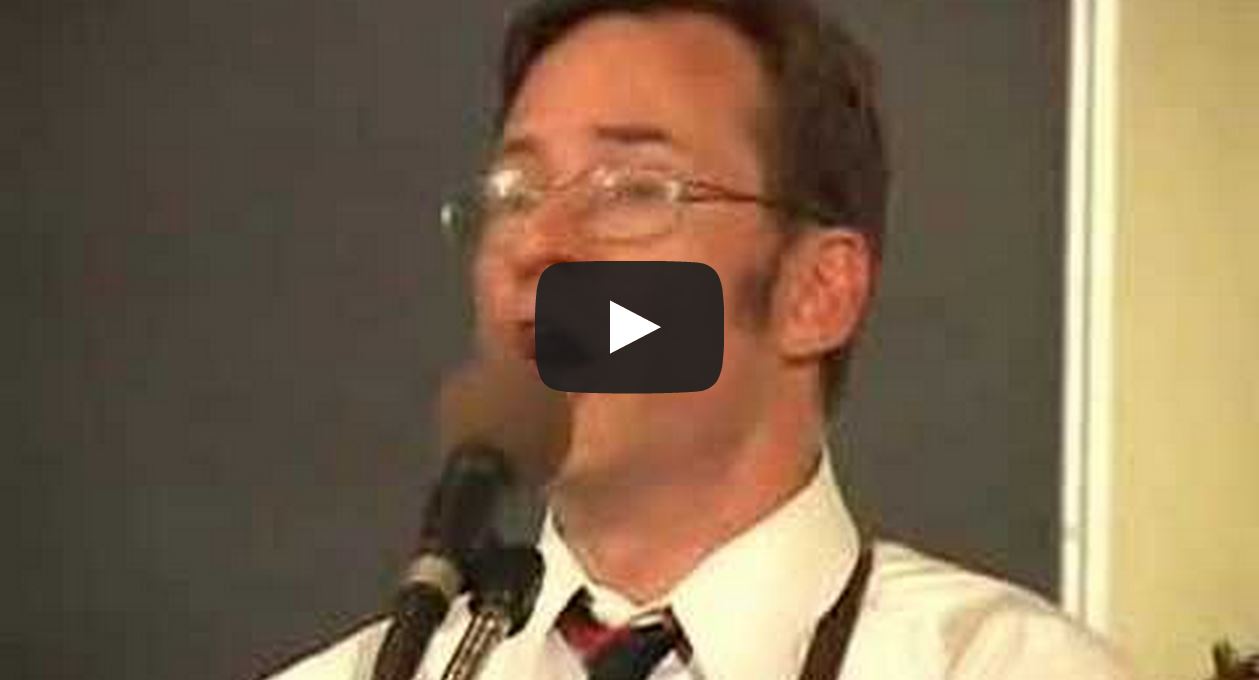 How's this for love of country: 'America is a '57 Chevy that veers to the Left and lurches to the Right'? And lots of other crazy, authentic, striking images. Nevertheless, Zimmerman thinks America just might work.
This Land Is Your Land 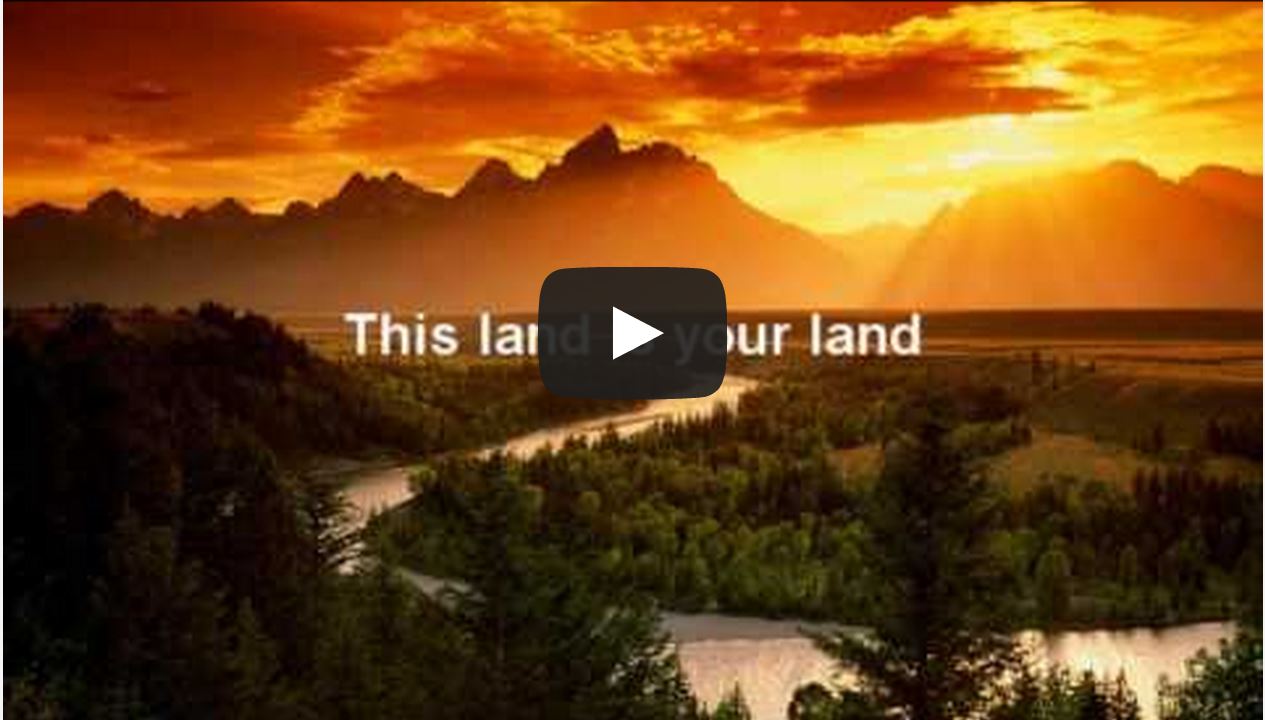 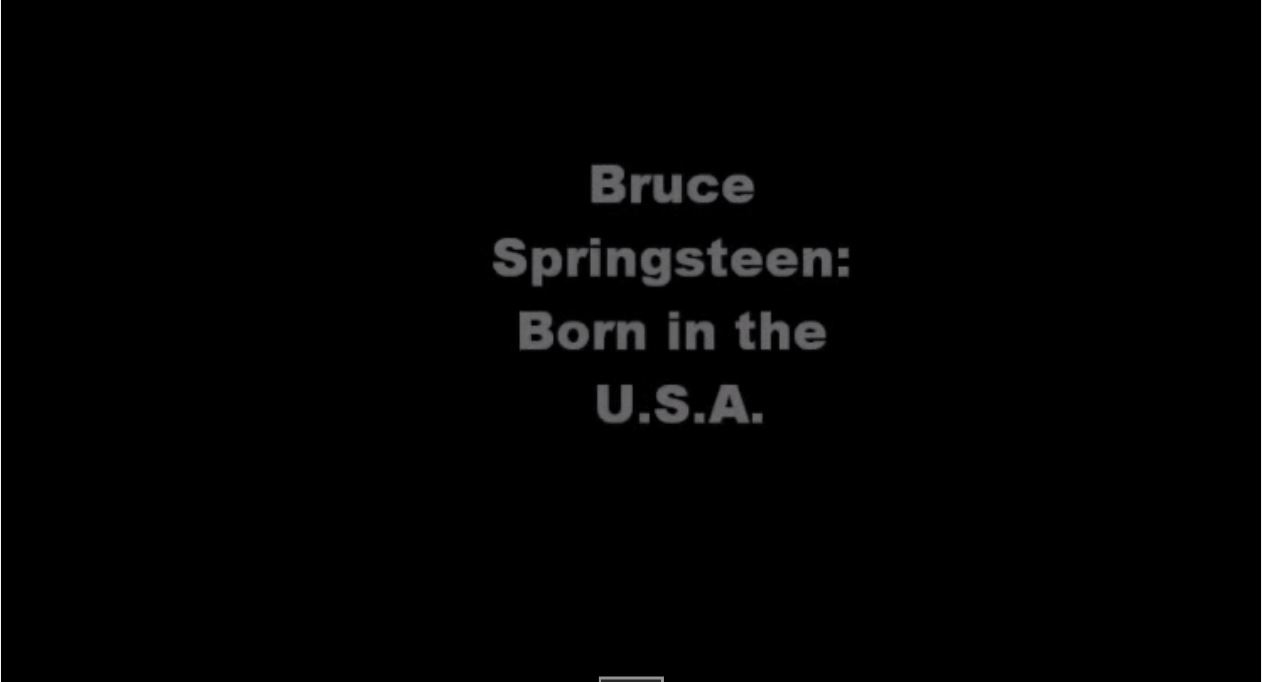 Springsteen's rock masterpiece captures the anguish of fighting a war (Vietnam) for which the soldier can find no explanation and no justification. (With lyrics.)
James Earl Jones Reads Frederick Douglass 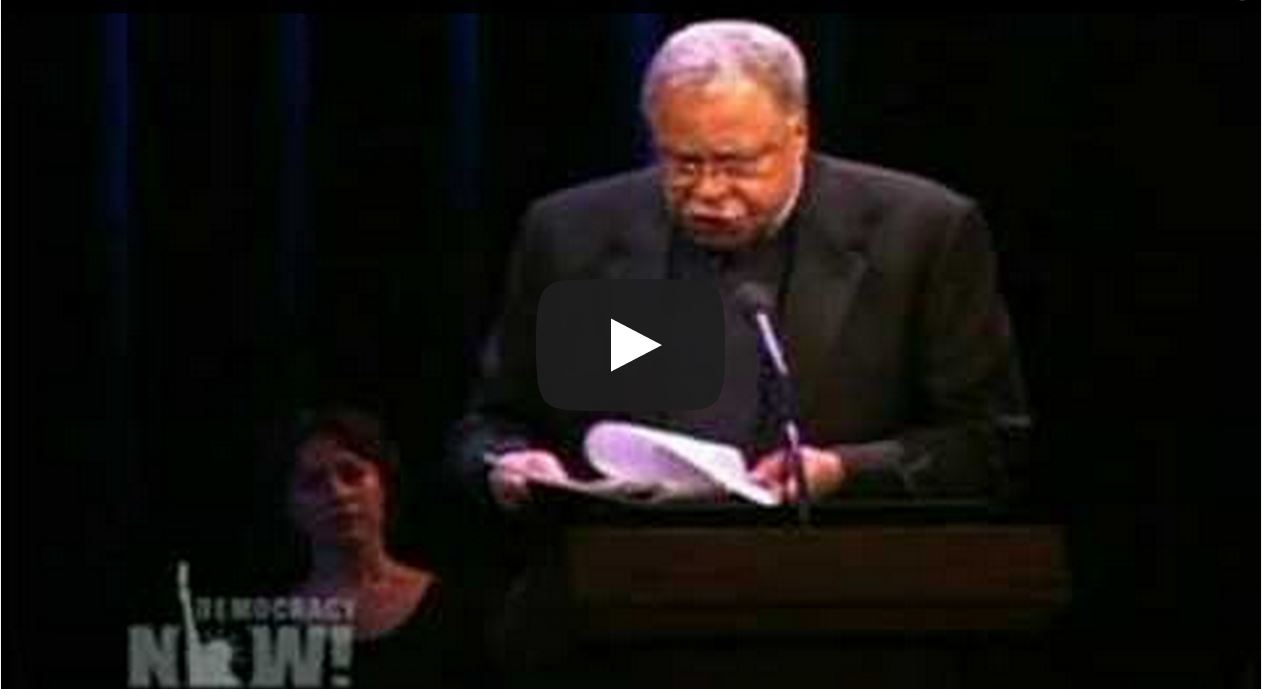 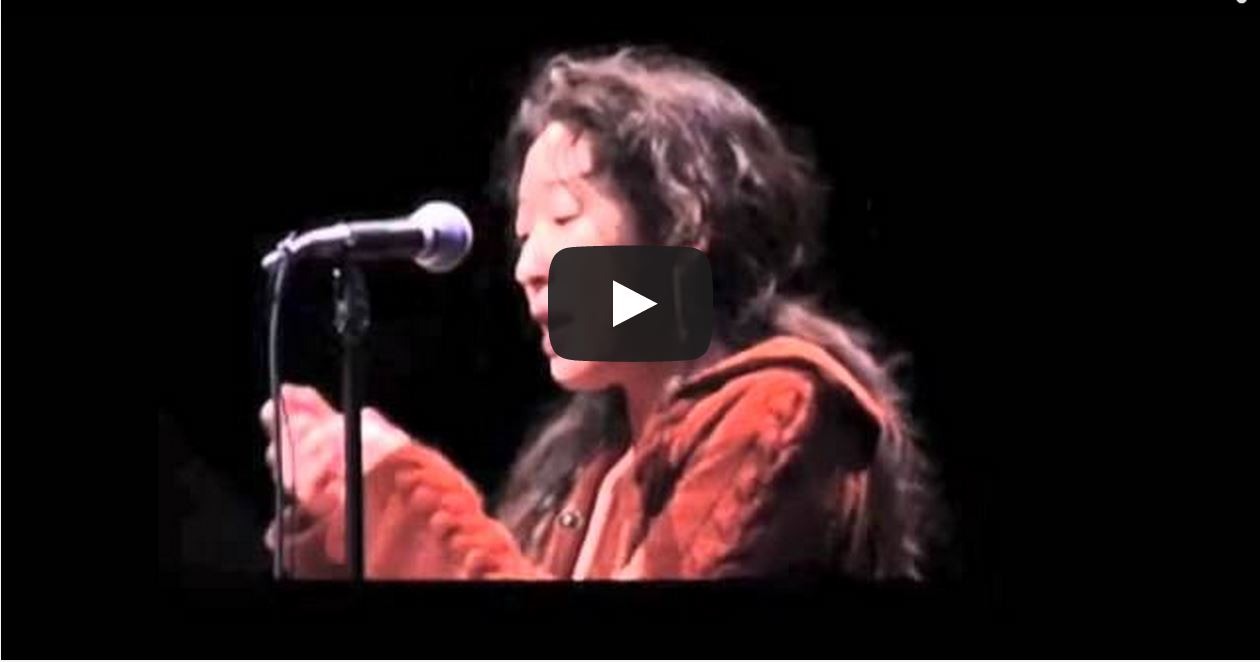 Don't register for the draft; do know about birth control, Emma Goldman proclaimed, for which she was jailed multiple times, a century ago. Here's what this radical modern woman had to say about patriotism, read by actor Sandra Oh.