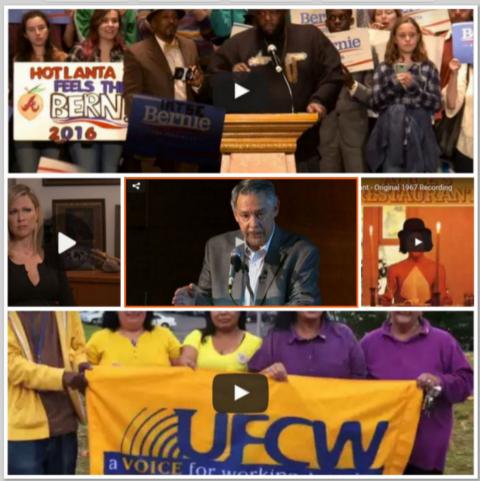 To view a Friday Nite Video, click an image below,
Nebraska Republicans Squash the Death Penalty 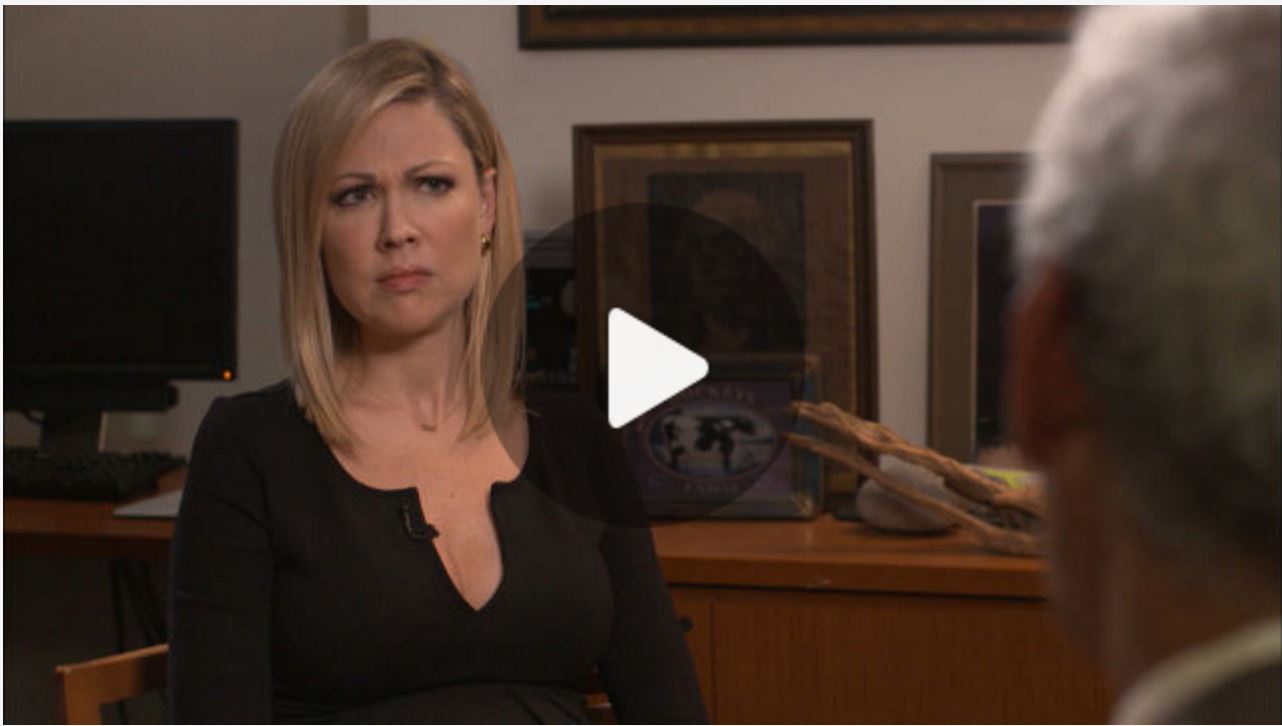 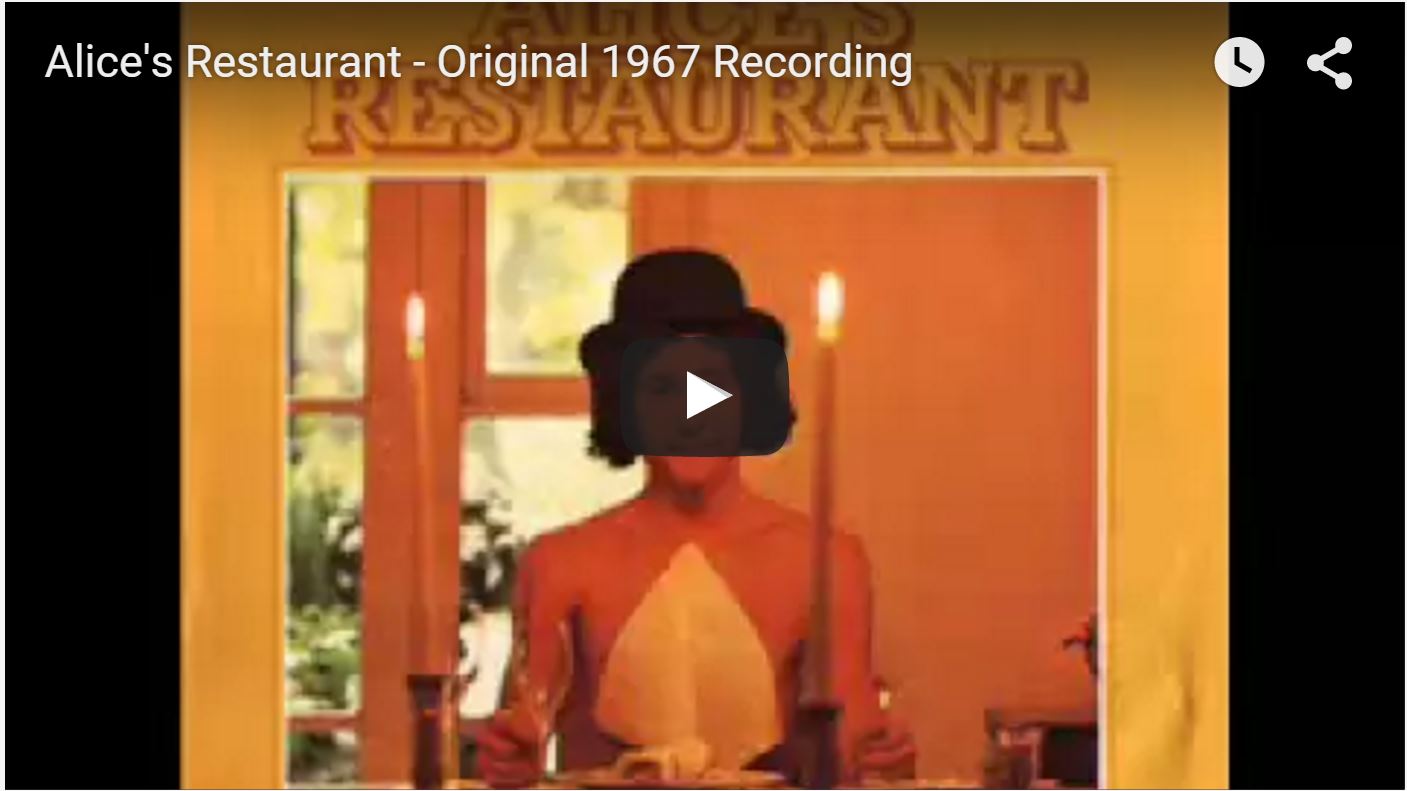 Arlo Guthrie's now-classic song was released in 1967, but the story begins, as the song explains, two years earlier. And 50 years into the story, its themes are strangely and sadly still relevant. And the movement it appeals for is no less needed.
Killer Mike Introduces Bernie Sanders in Atlanta 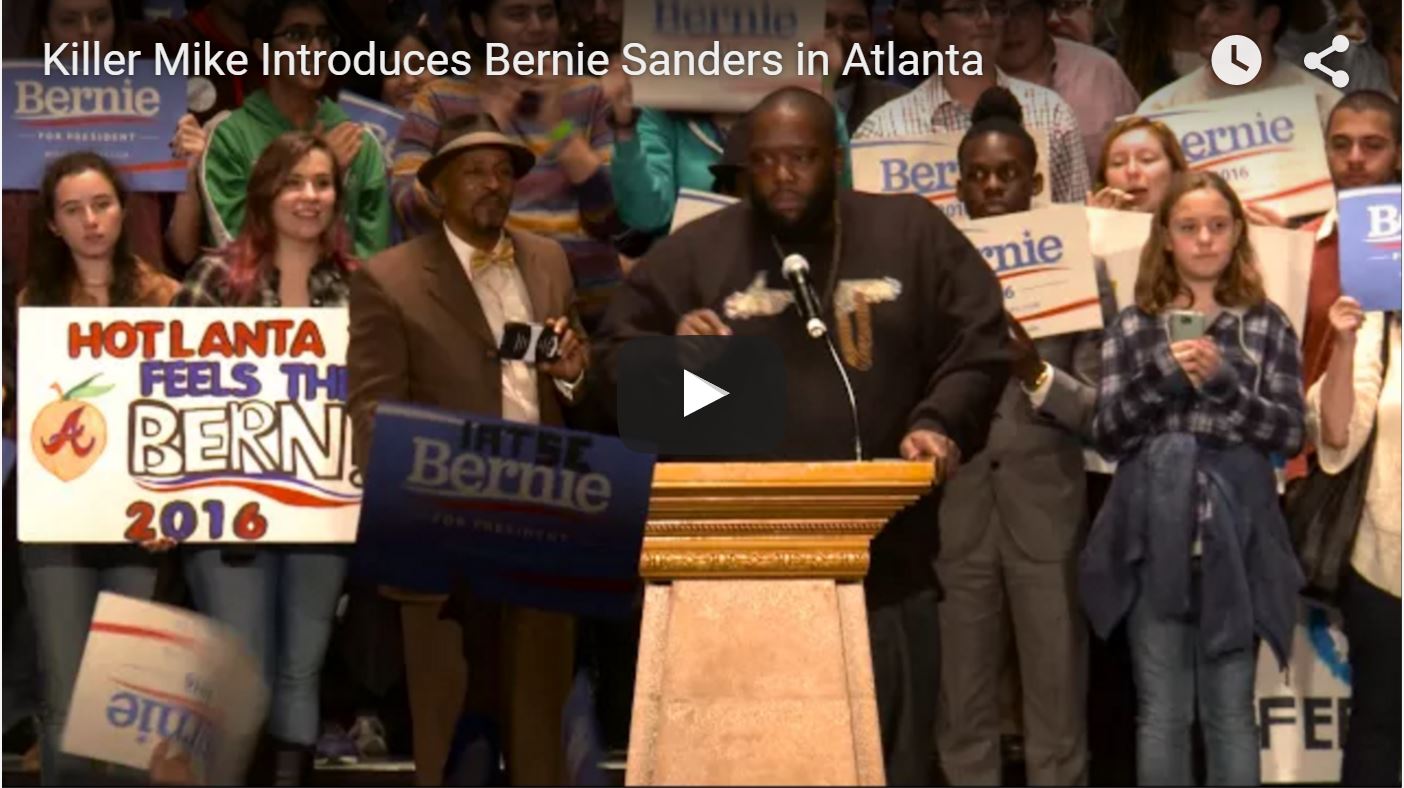 Rapper and rights activist Killer Mike gives an eloquent introduction to Bernie Sanders at an Atlanta rally: "In my heart of hearts, I truly believe that Sen. Bernie Sanders is the right man to lead this country."
In America 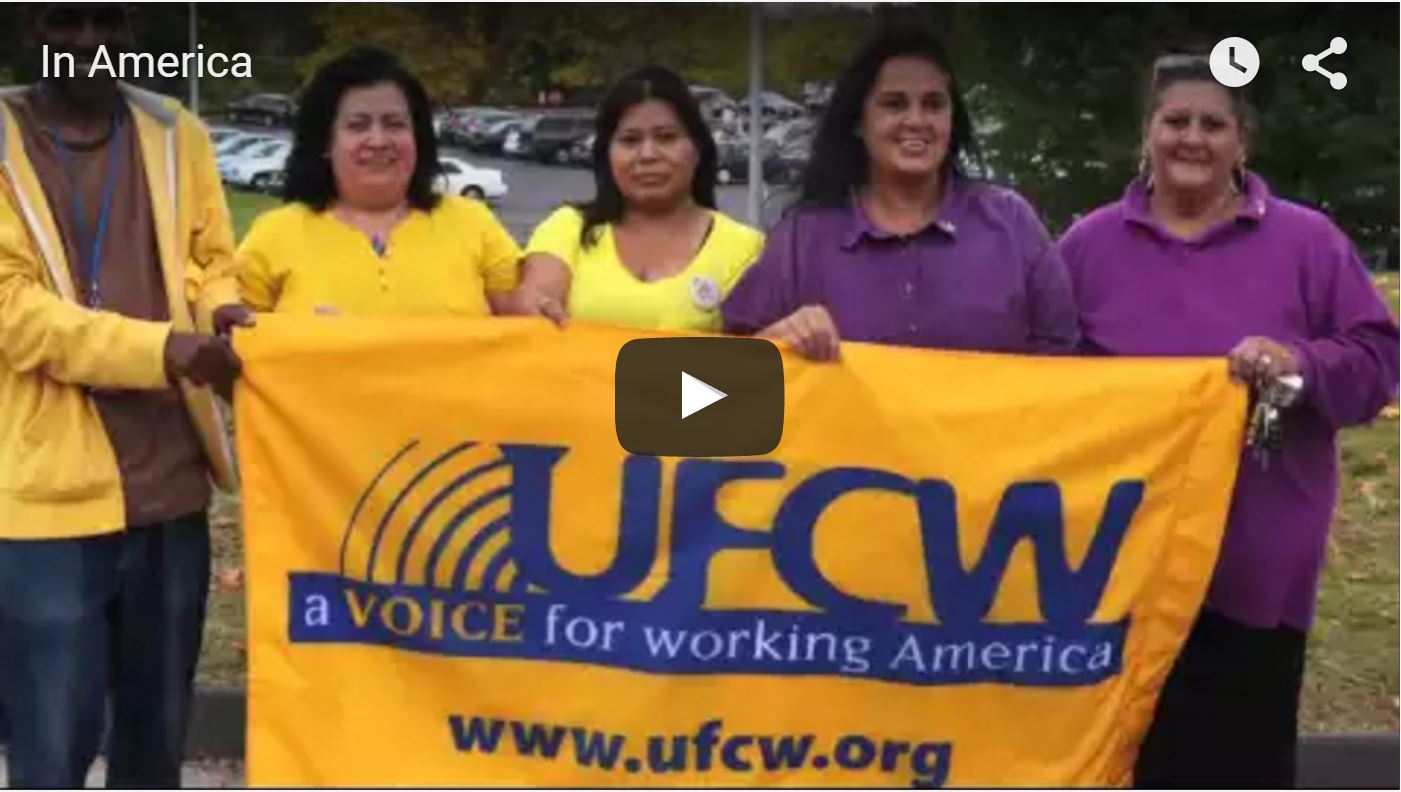 In America, on Thanksgiving, people working for our country's largest employer don't make enough to buy the food they need. Here are some of their voices, and what you can do.
How Puerto Rico's Economic 'Death Spiral' is Tied to Legacy of Colonialism 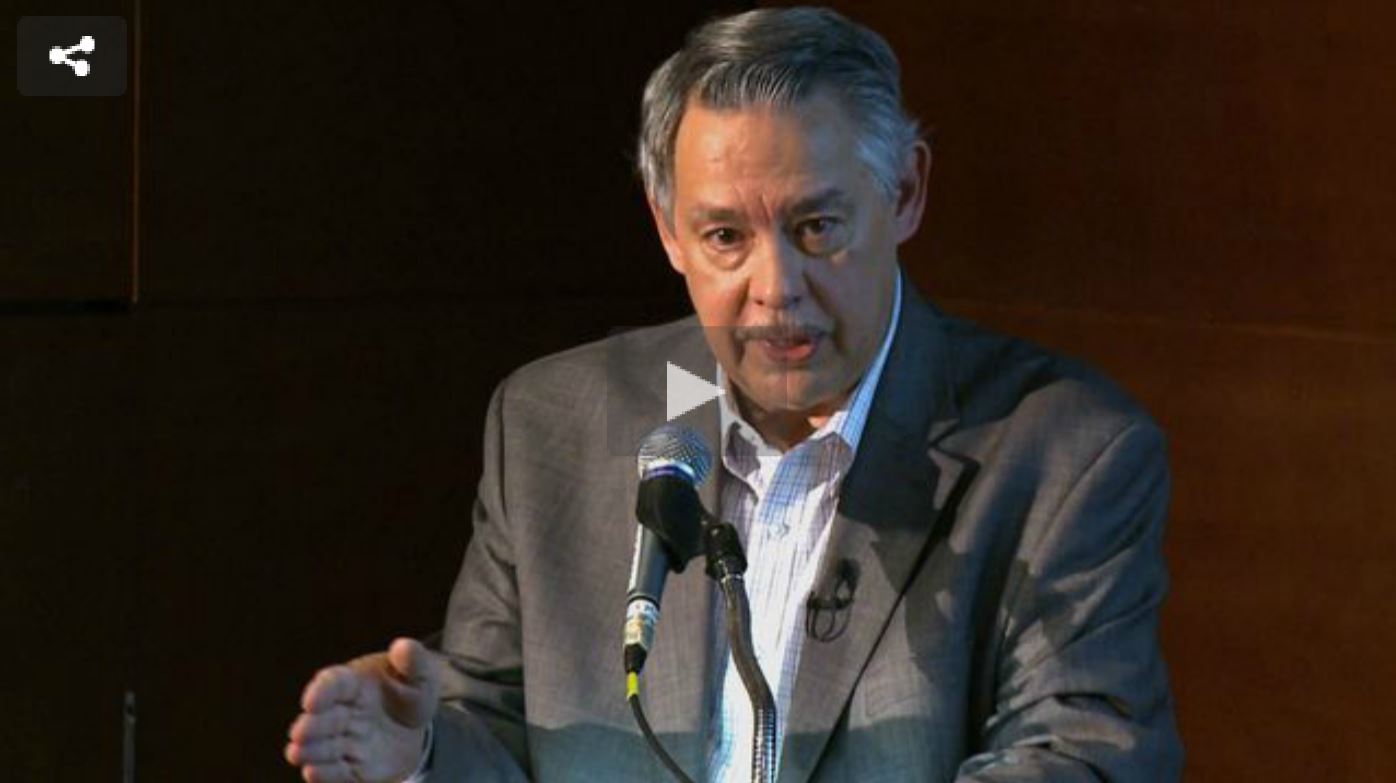